Lane confirmed for Catalyst in Australia

Top Melbourne jockey Damian Lane has been confirmed as the rider for Catalyst in his upcoming Australian campaign.

“Damian Lane’s manager emailed and said Damian wouldn’t take another ride until he knew what the riding engagements were going to be,” Williams said.

“We had a discussion last night and decided to go with the local jockey.

“It’s tough on Troy but he took it extremely well and he will always be riding Catalyst when he is racing in New Zealand, which could include the Triple Crown at Hastings next spring, depending on what our targets are.

“I feel for Troy but he has some great rides back here and he will keep riding for us.

“It’s just the local knowledge of the jockeys and the tracks that swayed us to Damian and it wasn’t Troy’s rides in any shape or form.” 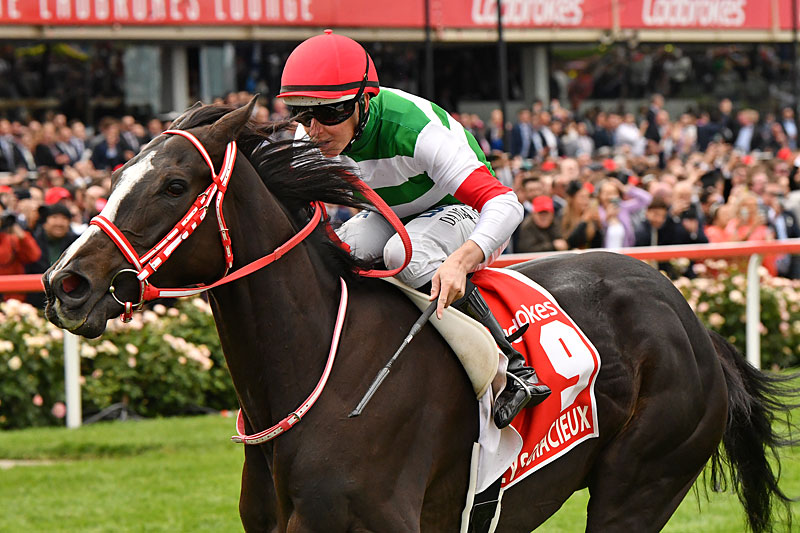