Tony McEvoy would prefer to see more from Silent Surrente on the training track, but while she is performing so well on raceday he is happy to put up with her laid-back attitude.

The three-yeear-old filly will be looking to complete a hat-trick of wins to start her career when she contests Wednesday’s $50,000 Ladbrokes Mates Mode Handicap (1600m) at Sandown. 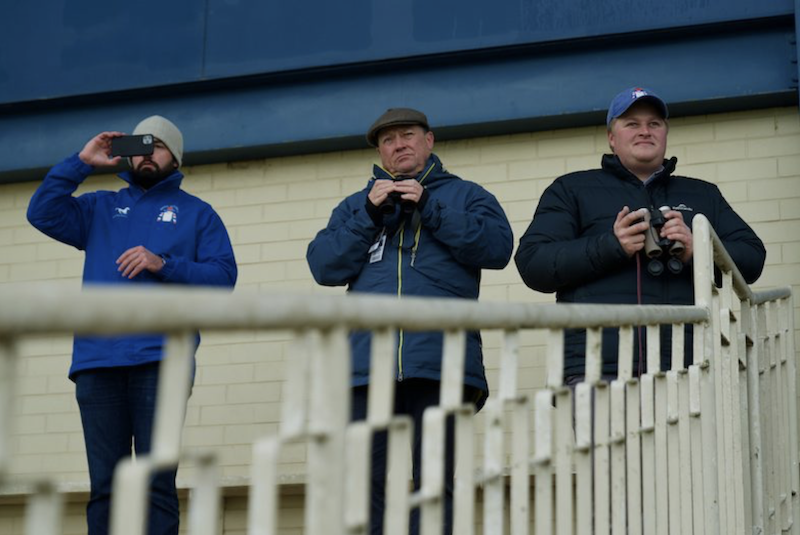 After a pattern-defying 1-1/2-length maiden win over 1400 metres on the Ballarat synthetic track, she strolled home by four lengths in 1500m Class 1 event at the same venue, which McEvoy said were both pleasant surprises.

“On debut we thought she’d run OK but find it too short. She’s not sharp at all in her work and we said to her ownership group that we quite like her, she’s got a good action and a good set of lungs but was probably going to need further,” McEvoy said. “We said it before the second start as well because she gives us very little at home.

“It’s a sign of a nice racehorse when they save themselves for raceday, so I’m hopeful she can do that again tomorrow. She seems the same at home, which I’m taking as a positive. Her work’s the same, she’s normal, she’s eating, she looks well and seems happy enough, so I’m really interested to see where she takes us.”

Silent Surrente will carry 58.5kg after the 3kg claim for Logan McNeil and start from barrier five in the field of 16 for the BM64 event for three-year-old fillies.

She is one of three Sandown runners for McEvoy and his training partner, son Calvin, who will see Nicconi Express resume from a lengthy spell in the 1200m Ladbroke It! Plate that kicks off the card.

The four-year-old finished second as an odds-on favourite in two runs during the spring of 2020, but has not started since and McEvoy said expectations are not high first up. “He’s been off the scene a long time – he had a broken pelvis – and his trials have been only fair, I’ve got to say, so he’s got to pick it up.”

The Ballarat stable’s other representative is The Difference, who will have his final start before being offered through the Inglis Online sale that starts this Friday in the MRC Membership Renewal Handicap (1400m).