Veteran sprinter and punters' favourite Jungle Edge is at the centre of a stewards' inquiry after testing positive to a prohibited race-day substance.

Racing.com understands the nine-year old tested positive to a commonly used anti-inflammatory substance, allowed in the treatment of horses but banned on race day, following the Group 3 D.C. Mackay Stakes in South Australia on May 2.

Trainer Mick Bell has not been charged by stewards, but confirmed to Racing.com that he had been contacted to confirm the testing irregularity.

South Australian stewards would not confirm the investigation when contacted by Racing.com.

It is understood the banned substance is Metacam, a vet-approved non-steroidal anti-inflammatory medication.

To add to the complications surrounding the positive test, Jungle Edge traveled to SA via float without Bell due to COVID-19 restrictions and border closures.

It is believed the gelding then stayed in SA overnight before racing at Morphettville.

It is expected Bell will now be asked to provide evidence to stewards via video link in the coming weeks.

News of the investigation started to spread throughout the industry on Monday, with some giving their support to Bell, who has never been cited by authorities for a positive test over a career spanning more than three decades.

His most recent was at Caulfield on Saturday, where he relished the wet conditions to win the G3 Sir John Monash Stakes over 1100m. 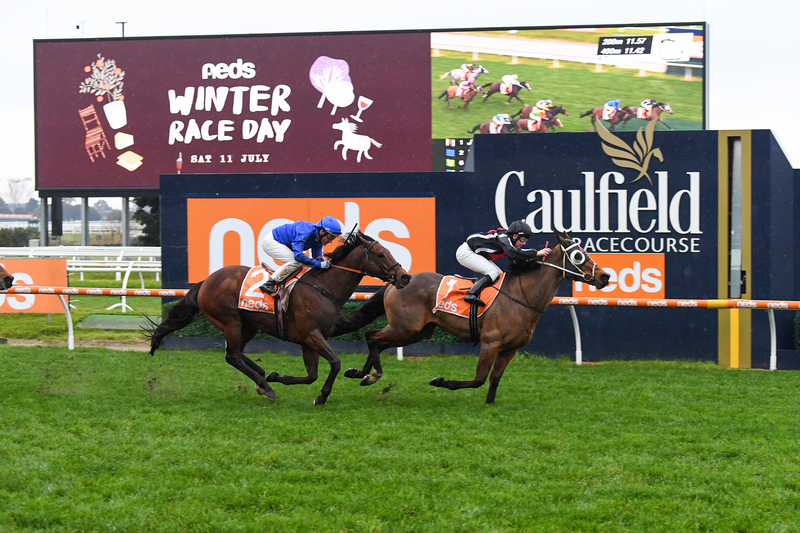