Granted his trainer’s licence on September 13, Ong, 31, will move into the stabling block currently occupied by the trainer he has been assisting in the last three years, Bruce Marsh, who is retiring this week as he fields his last runners at the Kranji meetings on September 13 and 15.

Ong is the son of Mr Ong Boon Hin of Warplan Racing Stable, the owner of, most notably, Singapore champion galloper War Affair, whose stellar racing career under three different trainers would concurrently define the career path charted by Ong as well.

After serving his National Service, Ong helped his father out in his business, but soon shared his father’s passion for racing, deciding in 2011 to study a one-year course in Horse Business Management at Marcus Oldham College - the same place where Kranji trainer Cliff Brown studied - in Geelong, Australia with a view to becoming a horse trainer one day.

Upon graduation, Ong worked as a track rider for trainers Peter Moody and John Sadler in Melbourne in 2012 and 2013 before returning to Singapore in 2013 to join New Zealand trainer Mark Walker as a senior track rider and stable supervisor.


It was during that time Ong and War Affair enjoyed their highest accolades during a multiple-Group-winning spree that including five at Group 1 level with the 2015 Lion City Cup the career highlight. War Affair and the Ong family eventually joined the Marsh yard in 2016, the same year Ong became assistant-trainer to the New Zealand trainer.

Ong, who is married with two young sons, will take over Marsh’s current string of horses. 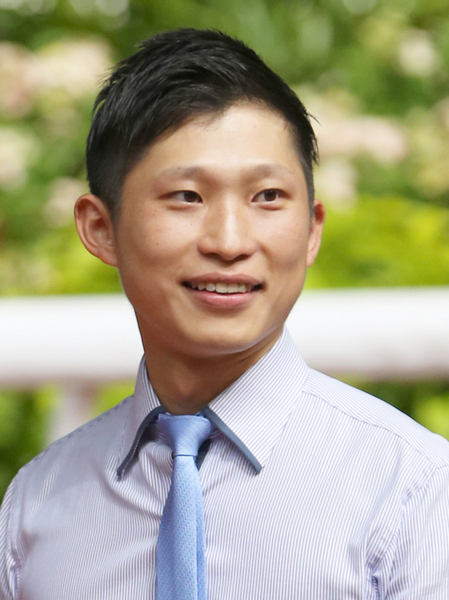