A huge group of buyers descended on Doncaster for the relocated 2020 Goffs Orby Sale which recorded an 81% clearance rate for Wednesday's opening session.

Trade on Day 1 was topped by the Irish National Stud’s son of Invincible Spirit (Lot 12) who sold to US agent Ben McElroy for £420,000 on behalf of Barbara Banke’s Stonepoint Thoroughbred Holdings.  Set to go into training with Wesley Ward, the colt is out of the winning Pivotal mare Aimhirgin Lass who is an own-sister to Listed winner Seeharn and a half-sister to dual Group 3 winner Yellow Rosebud. 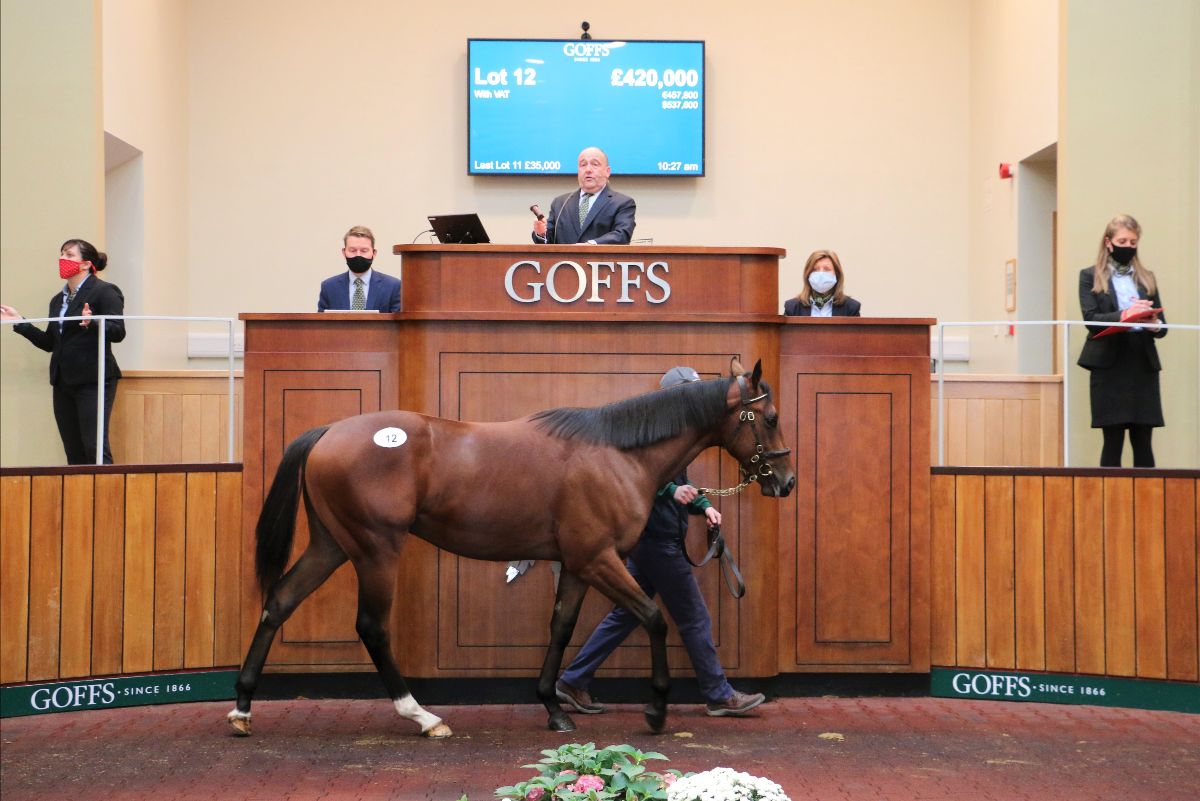 Another of the day’s standouts was a Dark Angel filly from Baroda Stud, half-sister to the Group winner and Oaks placed Jack Naylor (Lot 153) and out of the Listed winning Fashionable, who realised £400,000 when knocked down to CBR Bloodstock. 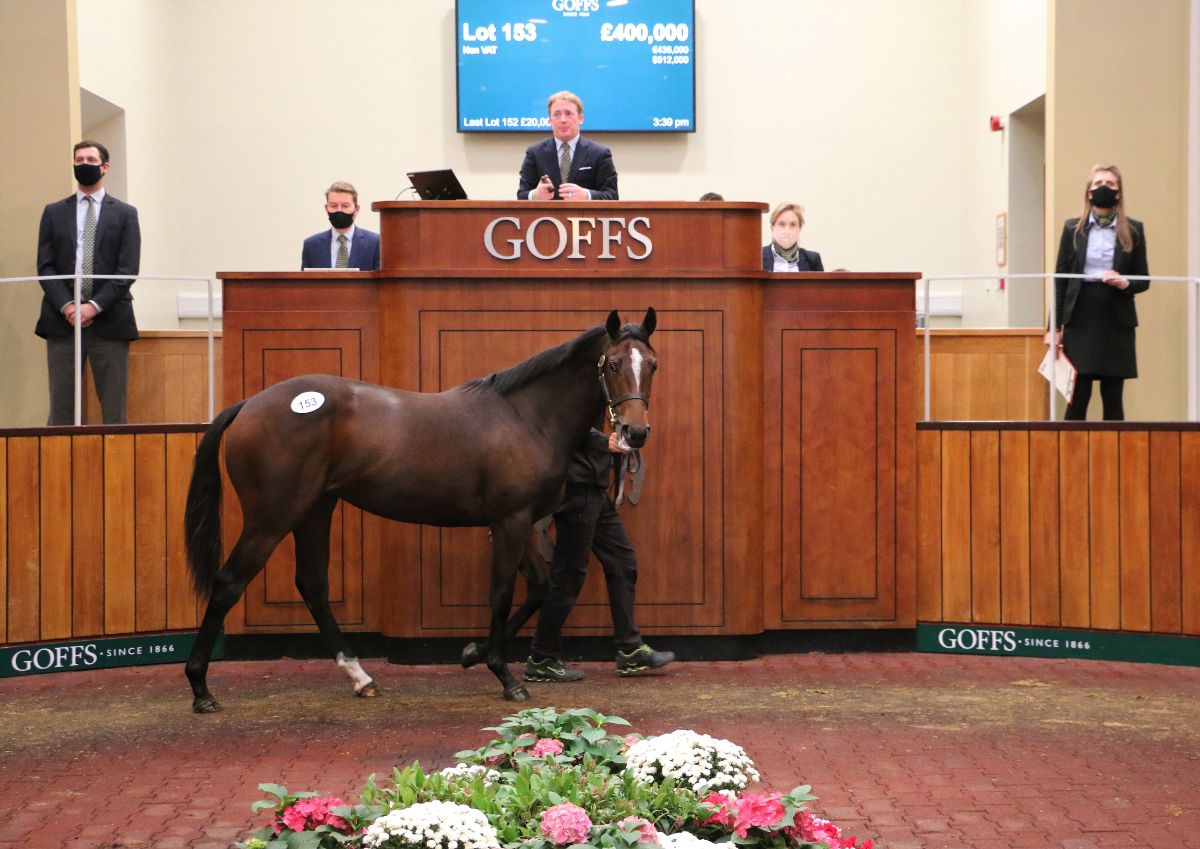 Invincible Spirit proved popular again later in the day as Lot 221 from Airlie Stud, a half-brother to Group 3 winner and Group 1 July Cup-placed Eastern Impact as well as the Group placed Miss Katie Mae, sold to Avenue Bloodstock for £350,000.

Hugo Merry earlier went to £330,000 to secure a daughter of leading first season sire Mehmas in Lot 51, a half-sister to Group 3 winner K Club and the Listed placed Back To Brussels from The Castlebridge Consignment, while among the day's other highlights were Croom House Stud’s Kingman filly out of a Galileo sister to Zoffany, Rostropovich and Wilshire Boulevard (Lot 228) that sold to Juddmonte Farms for £280,000, while the Hong Kong Jockey Club struck for Grangemore Stud's Dark Angel own-brother to Group 2 Superlative Stakes winner Birchwood for £260,000 (Lot 241).