Jarrod Austin’s Inanup won again when taking the $125,000, ATC Thank You Stable Staff Bm88 Handicap (1100m) at Randwick on Saturday aided by a cool ride by apprentice Brock Ryan that extracted Inanup from difficulty that finally allowed a clear run to the line.

The win was not looking likely from the 300m as Inanup (carried 56kg) and Ryan were behind a wall of runners across the track all contesting the lead. Single Bullet (carried 57kg) and apprentice Cejay Graham had a narrow lead at that stage with Accelerato (52kg) and Rachel King outside.

Behind them there appeared no way through for Inanup. Brock went left to come out from behind the runners ahead and there was the clear space he needed, but there was much to do. Inanup started to lengthen and then with Ryan’s encouragement he really lifted on the Heavy 9 track and suddenly the others looked pedestrian.

In the final 20m Inanup picked up the leaders and went by for a win that was easier than the long neck margin suggested to clock up Inanup’s second win in succession and adding to his record of six starts this year with the worst result a fifth back in February.

Accelerato (Fastnet Rock) and Clark were second with Single Bullet (Not A Single Doubt) and Graham third, the margin a half-head. The $2.40 favourite Black Magnum was fourth 1 1/4L away. 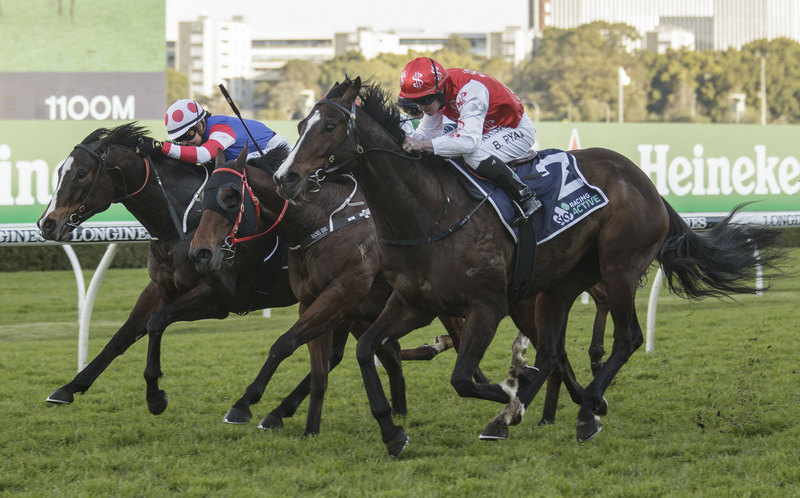 “That was some win today. He got into trouble from the jump. He got a little bump and then he had ride him out if his comfort zone because of the way the track was playing. The he was held up half way down the straight and to still come out and finish off the way he did was a really good win,” said Warwick Farm based Austin.

“Brock would have had a few anxious moments for a little while, but as soon as he put a couple on him and really asked him he hit the line beautifully.

“Every time we raise the bar he steps over it, that was a really courageous win today,” he said.

Inanup, a seven-year-old Bon Hoffa gelding out of the Gilded Time mare Our Slew, was winning for the eighth time from 23 starts and with four placings he has earned stakes of $343,250 for owners Mr D V Andrews, Dr A Argyle, Mr A Pratt, Miss T Huigen, Miss A Huigen, Mr A C Huigen, Ms A I Gibson, Mr G A Tomlins and Miss J Huigen. 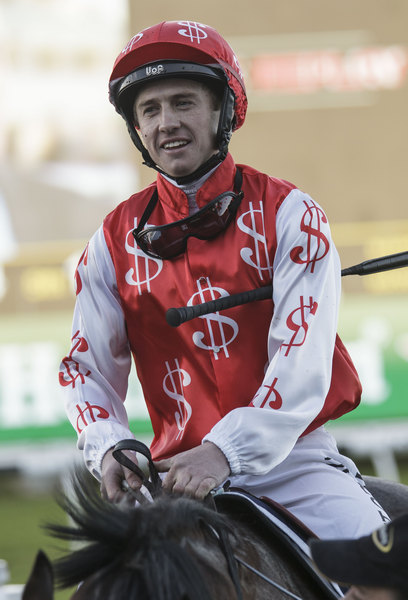