The Hong Kong Jockey Club is seeking talks with the Home Affairs Office of the Government to replace Wednesday night’s cancelled Happy Valley meeting later in the season with the most likely option a further meeting at the end of the season reports scmp.com.

With a full schedule for the 88 meetings during the 2019/20 season the date of Wednesday, July 12th, might be the best available option. This would be after the current final meeting of the season on Sunday, July 12th, 2020.

“We will discuss with Home Affairs what potential race meetings could be there,” Jockey Club chief executive Winfried Engelbrecht-Bresges said reported scmp.com.

“We will have to go to a consultation and see what options are there.”

In the meantime the Club is looking to added additional races to cater for runners who were entered for Wednesday's cancelled meeting.

Next Wednesday at Happy Valley there will be a nine race programme after 29 entries were received for the 1,200m Class Three so it split into two races. The programme commences at 8.45pm AEST on Sky Racing1 and Thoroughbred Central with the entire meeting streamed live on ThoroughbredNEWS.

“It’s not about trying to recover financially, but the racing division has to look and see what horses need opportunities to make up after missing out on runs,” Engelbrecht-Bresges said.

In other news pro-establishment lawmaker Junius Ho Kwan-yiu has announced that his horse Hong Kong Bet will not be entered to race again until the protests in Hong Kong settle down. Wednesday’s meeting was cancelled because of safety concerns sparked by the threat of protests against Ho.

Engelbrecht-Bresges hopes the incident can be used to galvanise the industry and be a reminder of how important the sport is to the fabric of Hong Kong. 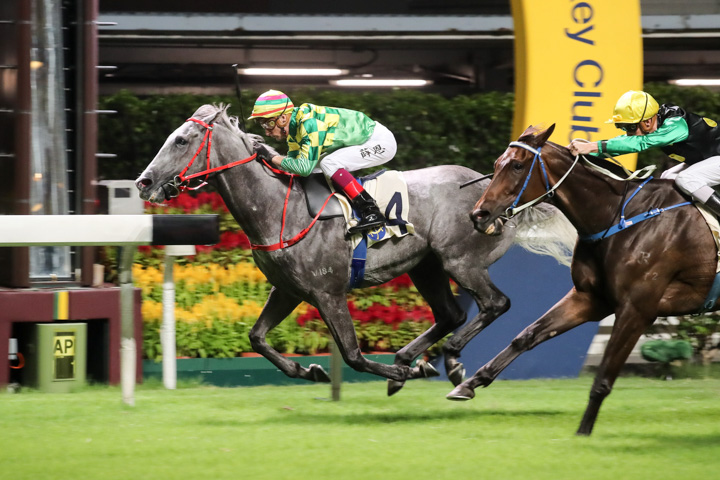