This year's Brisbane Carnival is unrecognisable from past versions, thanks to COVID-19, but one thing that has not changed is the Stradbroke Handicap being the banner event.

The 1400-metre race's seven-figure purse is gone, this year to be run for $350,000, but it retains Group 1 status and remains the race most with any interest in Queensland racing have been counting down to.

A common denominator between last year's edition and the new-look 2020 version is Trekking, who is aiming to become the ninth horse to win the Sunshine State's most famous race more than once.

Seven horses have won the Stradbroke in consecutive years, but Hall of Famer-in-waiting Rough Habit (1991/92) and Black Piranha (2009/10) are the only ones to do so in the past 70 years. Daybreak Lover won multiple editions in that time, but in non-consecutive years - 1984 and 1986.

Trekking will carry 58kg this year - four kilos more than 2019 - and is spotting more rivals a large chunk of weight than most 'Straddy' topweights.

Among those towards the foot of the field are three three-year-olds, including favourite Dawn Passage (50kg).

Exhilarates drew barrier four (three if the emergencies don't start), which would seem an advantage on paper, but one thing that jumps off the Form Focus data sheet is the record of wide gates.

Half the winners since 1990 have started from gate 10 or wider, including seven from 15 or beyond. Barrier 18 is the equal most successful gate, along with four, in the past 30 years with four wins.

That's good news for Dawn Passage, who will start from the outside alley in the 18-horse field, with Trekking to start to his immediate inside.

What might be of more concern for Dawn Passage ($4.80 fav with BetEasy) and Trekking ($7), is the Stradbroke's recent tendency for a blowout result.

Eight of the nine in between started double-figure odds, including five at $20 or better.

THE VERDICT: Starting the search with those at double-figure odds, who have between 55.5kg and 52.5kg and not put off by a double-digit gate. That leads us to three - Niccanova, Ranier and Tyzone - but, if forced to split them, will go TYZONE ($16, barrier 16, 52.5kg), who finished runner-up last year and has 0.5kg less this year. 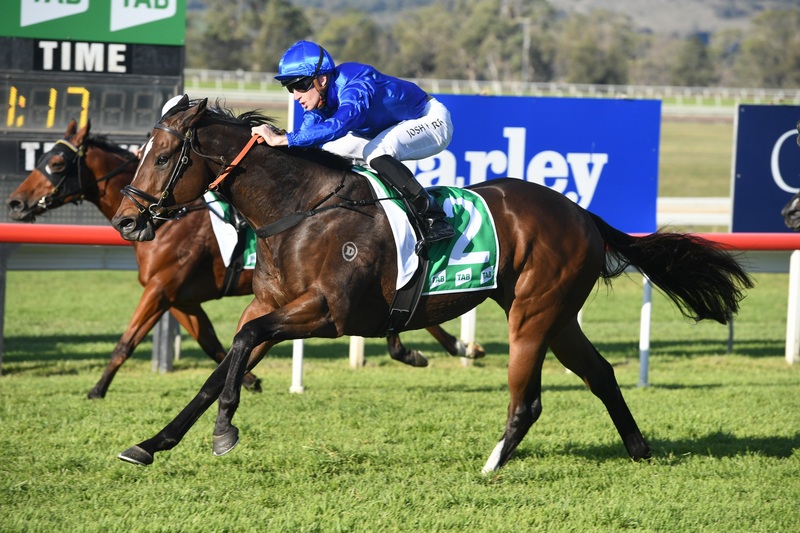