History not on the side of Artorius

Before any local punters commit to backing Artorius in the Group 1 Darley July Cup at Newmarket this coming weekend they could do a great worse than consulting the History Books for Australian sprinters to have contested the race before failing to show anything like the form to which everyone had grown accustomed.

In short, the world revered sprint has proven to be a graveyard for a plethora of Australian sprinting luminaries that form a ‘Who’s Who’ of world-class talent over the past two decades. 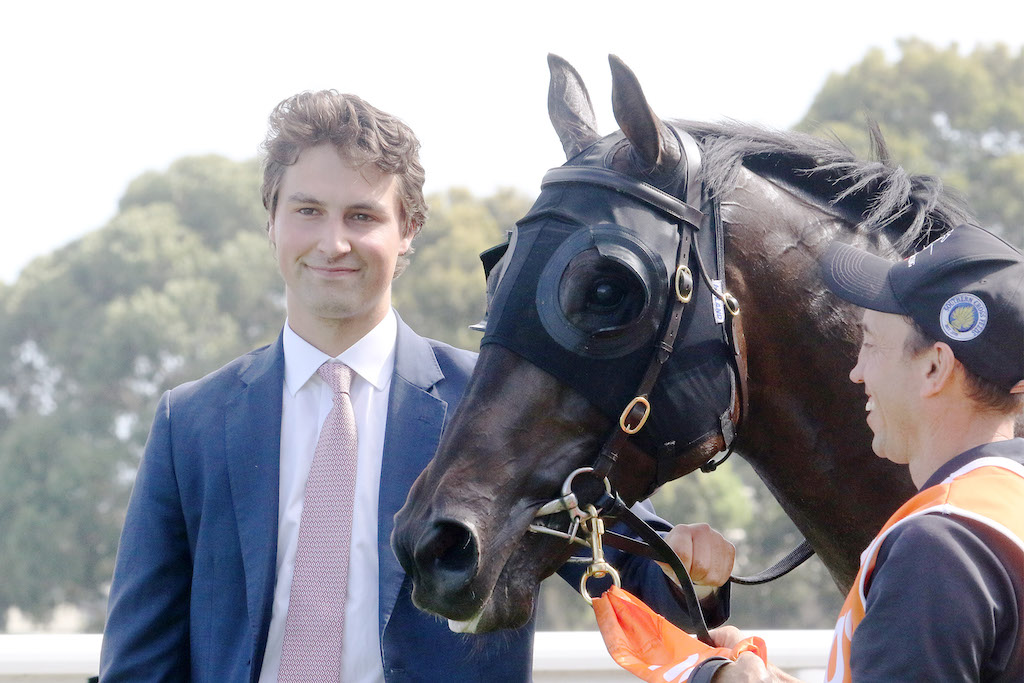 After recording his historic Royal Ascot double in June 2003, Choisir went to post a 9/4 chance in the July Cup staged a few weeks later but found Oasis Dream a length-and-a-half to the good in their return bout at Newmarket.

Since then, every Australian contestant in the race prepared in the same manner has gone down in flames after proving themselves to be at the top of the tree Down Under and/or running with distinction at the Royal meeting en route to Newmarket.

Even the mighty Takeover Target had two attempts at winning the July Cup during his stellar career but could do no better that 7th of 15 at his first attempt in 2006 and 7th of 13 in the 2009 renewal.

The July Cup does boast an Australian-bred winner on its honour roll in the form of Starspanglebanner, but his preparation was distinctly different to all of the aforementioned top-notch sprinters. Purchased by Coolmore for stud duties, the son of Choisir was trained for the race by Aidan O’Brien in a conventional European manner which reaped a result not once replicated by any of his predecessors or subsequent July Cup aspirants.

Artorius not only has a field of elite British, Irish and Japanese short-course specialists to overcome this Saturday, but also a lengthy history which has seen the downfall of some of the greatest sprinters of our time.