Heavy conditions for the Kensington meeting

Saturday’s metropolitan meeting in Sydney returns to Randwick and the Kensington track with heavy conditions certain after a significant rain forecast of up to 30mm for Tuesday and showers through to Friday.

The track is rated a Heavy 8 on Monday after 22.8mm of rain for the last seven days. The rail will be in the True position for the entire circuit.

Nominations for the Benchmark 94 include the first three home in the Benchmark 88 over 1800m on the Course Proper on July 4th, High Opinion, Matowi (NZ) and Toryjoy.

The Kris Lees trained High Opinion, a rising nine-year-old, carried 55.5kg under Jason Collett to hold out Matowi, with 58kg, by a 1/4L with Toryjoy third with 57kg under Kathy O’Hara after leading and being run down over the final sectional.

Anthony Cummings has nominated Agassi to step out and serve up again after two wins in succession, the last at the July 4th meeting in the Benchmark 78 over 1600 with 58kg under Tommy Berry. The four-year-old Pierro gelding has now won four and placed in eight from 23 starts.

The rains arrive in earnest on Tuesday with 10mm to 30mm forecast and 16c. Wednesday, Thursday and Friday are forecast to be cloudy with showers with 3mm to 8mm and 16c for Wednesday, 2mm to 6mm and 17c for Thursday and up to 2mm for Friday with 18c. Fine weather returns on Saturday with 10c to 21c. 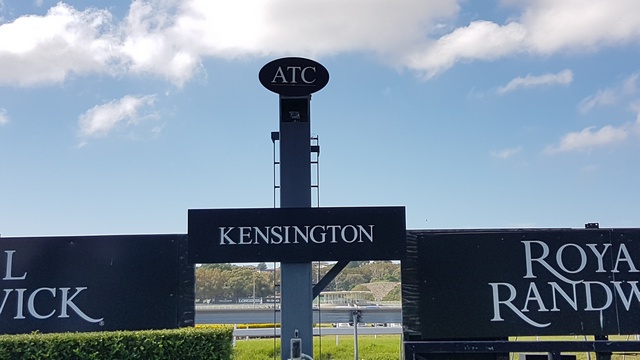