The Queen of South Korean racing, Silver Wolf, will line up for her first run as an eight-year-old on Sunday as she looks to collect her third victory in the twenty-fourth running of the Donga Ilbo Cup.

The feature for the fillies and mares feature has attracted a field of eleven who will line up over the 1800m at Korean listed level.

The versatility of Silver Wolf saw her win from 1200m up to 2000m in 2019, with her race rider Yoo Seung-wan sitting her off speed in all races and relying on her staggering turn of foot.

Silver Wolf had a stellar year of racing as a seven-year-old, lining up in six races, winning five of them before a lackluster performance in the Grand Prix last start over 2300m.

The Song Moon-gil trained galloper struggled to match the quick tempo set in the early stages of the Grand Prix, before hitting the line fairly in the feature but crossing the line last.

The mare’s last run was ten weeks ago, with plenty of time to recover after the grueling run in the Grand Prix. 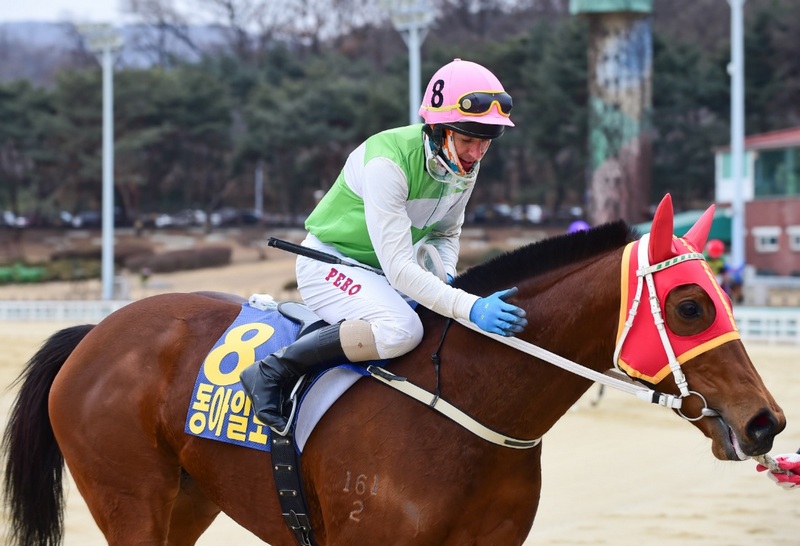 Silver Wolf has been allocated 58kg in the Donga Ilbo Cup, giving the remainder of the field a minimum four-kilogram advantage in the weight scale.

If successful on Sunday, it is likely that Silver Wolf’s connections will target the Queens’ Tour once again after sensationally winning all three legs for the second time last year.

This year’s running of the Donga Ilbo sees a batch of just-turned four-year-olds who look to bright futures ahead.

The leading four-year-old chance appears to be Dia Road, who has won five of her six races along with a second in the Gyeongi Governor’s Cup.

Like Silver Wolf, Dia Road is also trained by Song Moon-gil and she was a sensational winner of the Jeju Governor’s Cup last start when defeating the fillies and mares.

The daughter of Captain Coltish was given time to find her feet before sprinting brilliantly, going on to win in the capacity field of sixteen.

The place getters in the Jeju Governor’s Cup will also line up in the Donga Ilbo Cup, with Lead Money (2nd) and Seouri Byeol (3rd) needing to improve after being beaten four and six lengths respectively.

Clear Geom, the only horse to have beaten Dia Road to date is also engaged in this weekend’s feature, coming off a last start victory at class 2 level.

The Clear Attempt filly has won six of her twelve race starts with five of her wins coming at distances of 1700m or beyond.
She took out a 1400m event last start against both sexes in December, suggesting she is in peak form to tackle the feature which is over a more preferential distance.