Grant and Alana Williams to take outside clients

Grant and Alana Williams confirmed on Monday that exclusive ties with leviathan owner Bob Peters are to be cut in 2022 so to welcome outside clients and to open a satellite stable in Victoria.

Western Australia’s leading stable, which has won two Group One races over the past fortnight for the millionaire owner’s Peters Investments, issued a press release on Monday to say they that while they will still train for the owner, they are to welcome new clients into their stable and will no longer train full-time for Peters.

“From January 2022, Williams Racing will be refocusing their stable client structure to welcome the opportunity for new owners to be part of one of Australia’s most successful racing stables over the last decade,” the release said.

“However, Grant and Alana now believe the time is right to change direction with their stable to allow a more diverse client base to enjoy the thrill of racing their horses under the Williams Racing banner.”

The Williams team has trained nearly 600 winners for Peters Investments since they began their partnership in 2014 with Group One winners including the likes of Arcadia Queen, Delicacy, Celebrity Queen and Regal Power, in addition to Graceful Girl, who won the Gr.1 Winterbottom Stakes (1200m) last weekend and Western Empire, who won the Gr.1 Railway Stakes (1600m) the weekend prior and the New Zealand bred son of Iffraaj will be a short-priced favourite to land Saturday’s Gr.1 Kingston Town Classic (1800m).

In that time, they have boasted a strike-rate of an extraordinary 26.4 percent.

While no training centre has been named as yet in Victoria, the dominant husband and wife training team confirmed they will have a presence in Victoria from early in the new year.

“As a part of Grant and Alana’s commitment to future success, Williams Racing will be opening a boutique Melbourne satellite stable to complement their Perth operation,” the release said.

Peters said he was content to continue the association with the Williams stable.

“If that is what they want, I am happy,” he told Perth’s TABRadio on Monday. “I’ll adjust to whatever people want.

“By the sound of this morning’s announcement, it looks like they are happy to train some for us and it’s up to them as to how many and we’ve made it common knowledge that we will be spreading the news ones around when they come back in.” 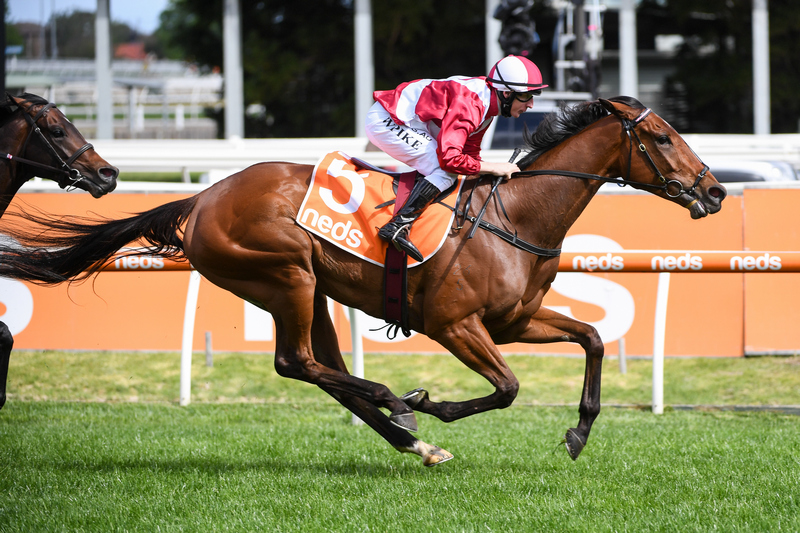