Graham Salisbury and Subzero to be honoured at Australian Racing Hall of Fame.

Melbourne Cup winner, “the people’s horse” Subzero and his best friend and owner Graham Salisbury, will both be posthumously honoured at this year’s Australian Racing Hall of Fame ceremony with the rare presentation of The Spirit of Racing Award.

The Australian Racing Hall of Fame has previously honoured racing participants with the presentation of a Chairman’s Award, however this will mark the first time that two individuals have been honoured with the newly created The Spirit of Racing Award.

Graham and Subzero had an indelible impact not only on the immediate racing community but also the broader general public.

After Subzero retired as an Adelaide Cup, SA Derby and Melbourne Cup winner, one of racing’s strongest equine/human bonds was formed when the pair came together as Graham was a clerk of the course.

Following his stint as clerk of the course, Graham and Subzero, or “Subbie” as he was affectionately known, took on the role as ambassadors for Racing Victoria, in conjunction with the Australian Racing Museum.

The inseparable duo visited schools, nursing homes, hospices and regularly attending events such as celebrations for the horse’s birthday.

Subbie was adored by people from all walks of life, as Salisbury proudly toured the champion horse where his calm temperament lifted the spirits and won the hearts of many.

The passing of the two friends last year was followed by an enormous outpouring of grief as the racing industry mourned the loss of two of its most loved and greatest contributors.

Representing the two on the night will be Graham’s son Tony, who upon hearing of the award was overwhelmed.

Funerals being restricted in Melbourne during lockdown had made it difficult for the broader racing community to give Graham and Subbie the send-off that they deserved. Tributes for the pair such as Spirit of Racing Award was another way to help their family in what had been an incredibly emotional year with the passing of the two great mates. 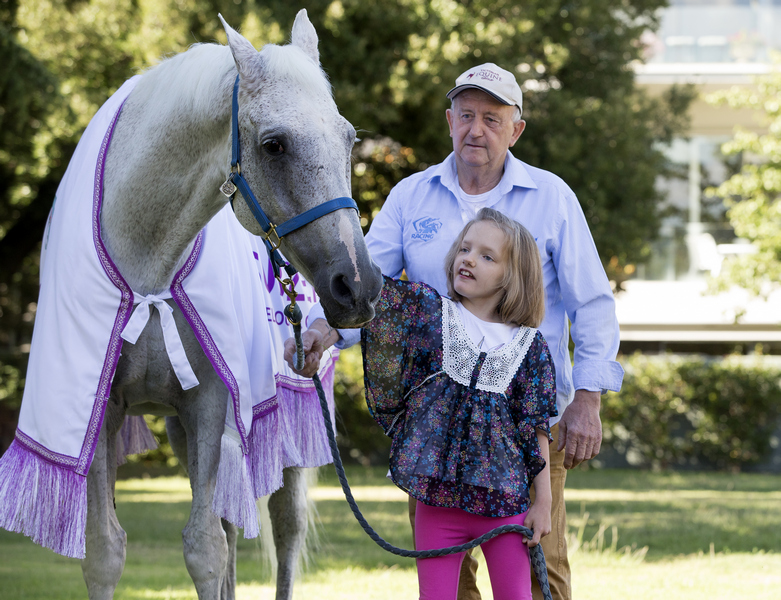