The Australian Turf Club’s Lord Mayors Cup meeting at Rosehill on Saturday received a massive 213 nominations on Monday for the nine race programme including 35 for the $150,000, listed feature over 2000m.

Prominent in the Lord Mayors Cup nominations are the winners and placegetters from the recent round of stand-alone meetings held in the metropolitan area due to Covid-19 restrictions.

The listed Gosford Cup over 2000m was held at Randwick on May 9th with the Chris Waller trained Another Dollar (NZ) the winner followed by Matthew Smith’s Ilwendo (GER) in second and Godolphin’s Best Of Days (GB) in third.

Both Another Dollar, a five-year-old Ocean Park mare, and Ilwendo, a six-year-old Lando gelding, carried 54kg under Kerrin McEvoy and Glen Boss respectively. Another Dollar went into the Gosford Cup off a third in the Group 3 Hawkesbury Gold Cup over 1500m at Rosehill on April 26th.

Best Of Days, a six-year-old Azamour gelding, carried 59kg under Josh Parr and after being third at the 400m he was run down by the lighter weighted Another Dollar and Ilwendo.

On May 15th the Scone Race Club held the first day of their two-day carnival at Scone before heading to Rosehill for the second day and the Maher and Eustace trained Dr Drill (GB) won the feature listed Scone Cup over 1600. The five-year-old Dansili gelding carried 56.5kg under Keagan Latham. Last October De Drill won the listed Cranbourne Cup over 2025m so the distance is well within in range.

The track is rated a Heavy 8 on Monday after 49mm of rain in the last seven days. The rail will be out 8m for the entire circuit.

Sydney’s weather for the last week of autumn is for showers to ease on Tuesday with 3mm to 8mm possible with 19c and then for partly cloudy days up to 20c through to and including Saturday. 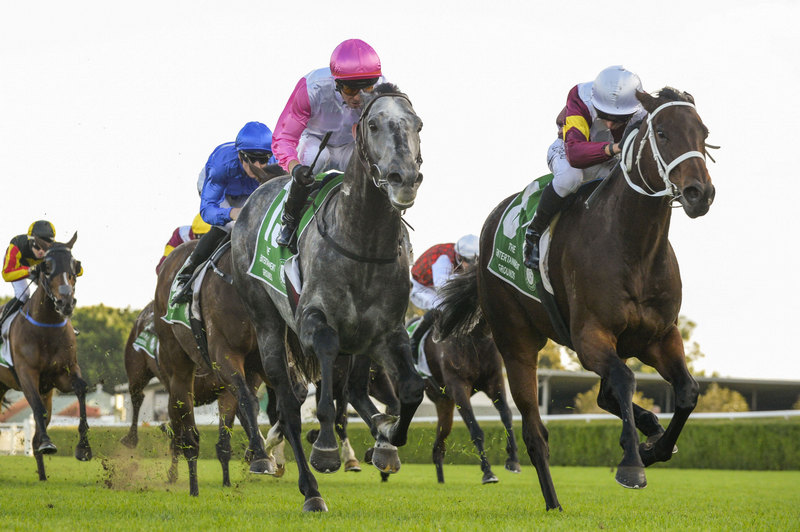