The $400,000, Group 2 Golden Pendant (1400m) for fillies and mares heads the support card for the Rosehill feature on Saturday, the $1m, Group 1 Golden Rose (1400m), with 15 nominations received on Monday including the Chris Waller trained Arcadia Queen.

The four-year-old Pierro mare was sent to Waller by owner and breeder Bob Peters after a six start and five win three-year-old campaign in Perth. She opened her Sydney account in impressive fashion taking the Group 2 Theo Marks Stakes over 1300m by 1 3/4L under James McDonald on September 14th without being pressed.

Anthony Cummings has nominated Mizzy with the four-year-old Zoustar mare coming off two black type wins in succession, the last in the Group 2 Sheraco Stakes over 1200m at Rosehill on the 14th. Champagne Cuddles was third in that race and trainer Bjorn Baker has nominated her for Saturday.

TAB have Arcadia Queen, who may not be accepted, as the co-favourite with the Peter's owned Enticing Star in the All In market at $3.50. Enticing Star, a six-year-old Testa Rossa mare, was last seen when second in the Group 1 Winterbottom Stakes over 1200m at Ascot on December 1st.

The Shannon  Stakes has 19 nominations; the $200,000, Group 3 Gloaming Stakes (1800m) has 17 including listed Dulcify Stakes winner Just Thinkin’ from the Waterhouse and Bott stable and Group 3 Ming Dynasty Stakes winner Quick Thinker from the Baker and Forsman stable; the $160,000, Group 3 Colin Stephen Quality (2400m) has 14 nominations and the $140,000, listed Heritage Stakes (1100m) has 14 nominations of three-year-old sprinters.

Final acceptances for the Golden Rose are taken on Tuesday.

The Rosehill track is rated a Soft 6 on Monday after 89.5mm of rain over the last seven days.

The weather this week for the course is mostly sunny with temperatures to 21c through to Thursday rising to 26c for Friday. Saturday’s forecast is for a mostly sunny day with 11c – 25c. 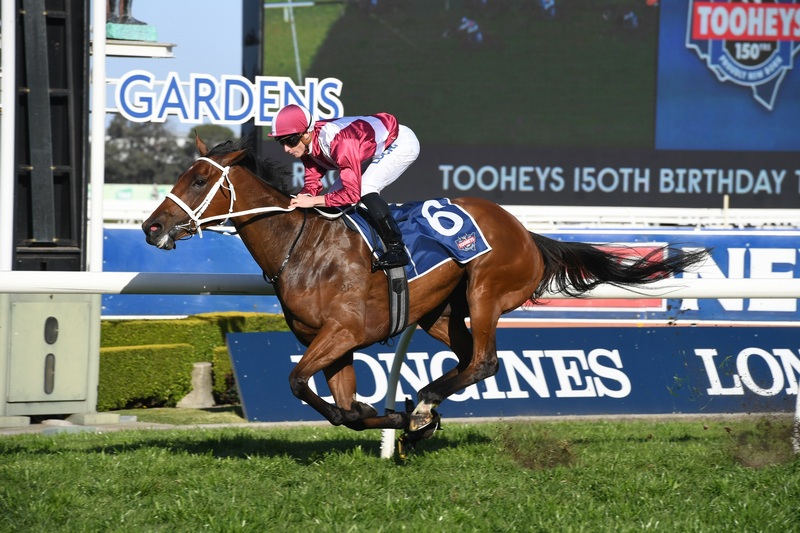