Godolphin's trainer James Cummings comments on the stable's runners at Randwick on Saturday.

THERMOSPHERE (AUS) - 3yo Filly by Exosphere (AUS) out of Glows (AUS)
Scratched from the Listed Jim Moloney Stakes at Caulfield.

“If she gets the softer conditions that suit her, she will be far more competitive.”
“Two runs back she ran Dame Giselle who is the best filly in Sydney, to a head when first-up on a soft track.”
“She has had to overcome unfavourable barriers and last start was a bit flat-footed when the pace went on.”

ROHERYN (AUS) - 5yo Gelding by Lonhro (AUS) out of Mannington (AUS)
Also accepted for the G1 Sir Rupert Clarke Stakes at Caulfield.

“His breakthrough Stakes win was a really satisfying point in his career.”
“Since then he’s had a trial at Wyong and missed the start badly, but still got benefit from it.”
“He’s yet to prove himself at the distance and this is a solid race, but if he can handle the 1,400m challenge, it opens up a lot more options for him.”

AVILIUS (GB) - 7yo Gelding by Pivotal (GB) out of Alessandria (GB)
“He’s become the battle-hardened warrior of the stable.”
“I was delighted with his first-up run, it confirmed the confidence that had built up around a horse who has become our weight-for-age mainstay.”
“When Avilius is winning, the stable is running well.”
“His last G1 win was in this race a year ago – and he beat the two main rivals he meets on Saturday.”
“The options that lie ahead of him reflect the versatility of a horse who has won G1 races from a mile to a mile-and-a-half.”
“It was more than a formality to enter him in the Melbourne Cup, and it was equally realistic to put him in the Epsom Handicap.”

COLETTE (AUS) - 4yo Mare by Hallowed Crown (AUS) out of Libretto (IRE)
“Her first-up run was encouraging, although you can expect to see different tactics employed on Saturday.”
“Even though she finished out of the placings last time, she moved into the race in a way that told us she was going in the right direction.”
“With her lack of experience, she’s entitled to find it difficult against older, weight-for-age milers here, but we’re looking forward to seeing how she handles herself in a small but quality field.” 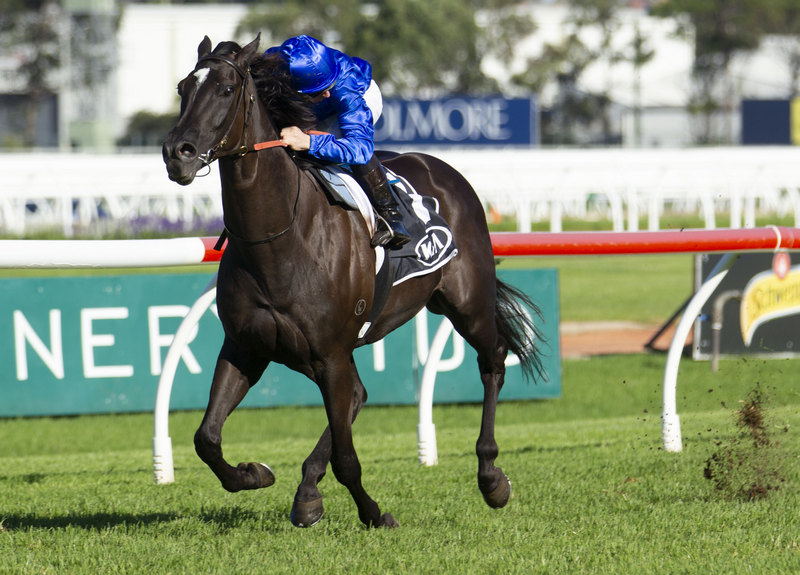