Godolphin's trainer James Cummings comments on the stable's runners at Flemington and Rosehill on Saturday.

HOME OF THE BRAVE (IRE) - 9yo Gelding by Starspangledbanner (AUS) out of Blissful Beat (GB)
“In my entire arsenal, this horse is probably my best straight-track performer.”
“We are sending him to Melbourne to take advantage of that.”
“He’s fresh and fiery after an honest winter campaign and will be sharp going into a race in which he made his Australian debut two years ago.”
“We’re looking at this race as an opportunity to make amends for the one that got away.”
“If he shows the form I expect to see here, we will try to pick the eyes out of the straight-track races at Flemington over the spring.” 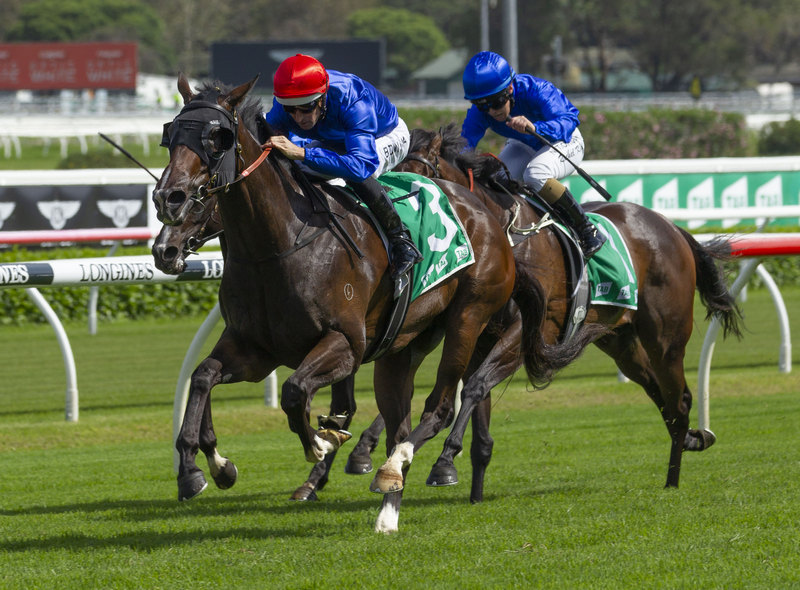 CASCADIAN (GB) - 6yo Gelding by New Approach (Ire) out of Falls Of Lora (Ire)
“What we’ve seen of him this time in suggests he’s returned from his spell in good shape, definitely stronger.”
“After some luckless runs, all eyes will be on him to see if he can become the baldy-faced assassin and convert his potential into a big race win.”

FLIT (AUS) - 4yo Mare by Medaglia d’Oro (USA) out of Glissade (AUS)
“There will be a fair amount of attention on her to see how she graduates from a G1-winning three-year-old to an open company performer.”
“She’s always had the look of a filly who will grow into a well-furnished older mare.”
“She’s shown more boldness in her training this time in and she is more-than-capable of racing well fresh as she showed with a fleet-footed performance to win the Light Fingers Stakes first-up back in February.”

SAVATIANO (AUS) - 6yo Mare by Street Cry (IRE) out of Retsina (AUS)
“Her recent trial win on the Kensington surface shows that she has derived benefit from her spell. She can be explosive first up and we are hoping the track conditions will allow her to put that talent on show.”