Racing dishes out its share of kicks in the guts and Matthew Smith was on the receiving end of one this week when his Japanese import Keiai Nautique (Jpn) was left out of the W.S. Cox Plate field.

The Moonee Valley Racing Club committee used its discretionary powers to exclude the horse from the final line up, much to Smith’s disappointment.

“There’s a lot of pain in training racehorses,” Smith said. “There are lots of ups and downs in this game, so you’ve just got to keep moving forward.” 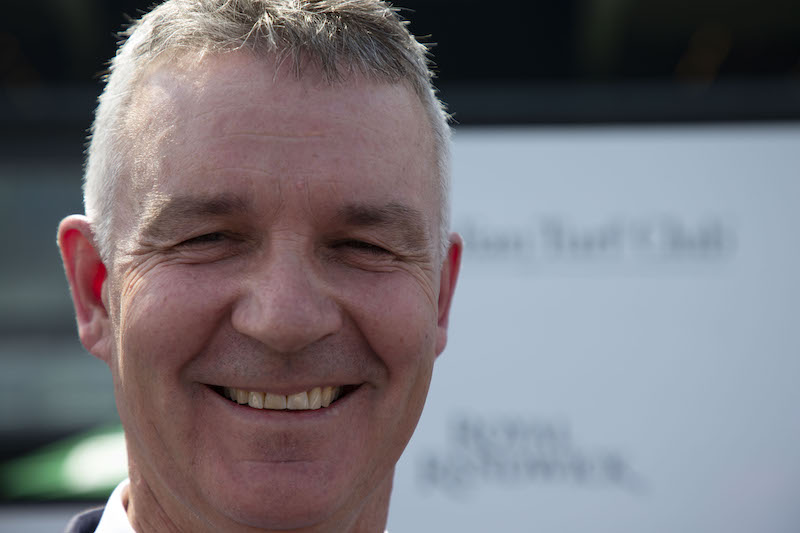 Tricky Gal can go a long way towards easing Smith’s disappointment if she can capture the inaugural $2 million The Invitation (1400m) at Randwick on Saturday. A victory would also be a welcome change of fortune for the mare’s owners.

Surely one of the unluckiest horses in training, Tricky Gal is yet to win a stakes race but has finished runner-up in seven black-type features, several times by narrow margins.

While Saturday’s fillies and mares’ centrepiece doesn’t offer any pedigree enhancements, it does boast a $1 million purse to the winner, which would go a long way towards making amends for her string of near-misses.

“It would help if she could knock that off. It would be outstanding,” Smith said. “But it’s a good field, so she’ll need to be at her best.

“I think this is her trip the 1400 metres, her pet distance. She has come back in really good form — her run was great the other day and if she can run up to that again she’ll be right in it.”

Tricky Gal resumed with a fast-finishing second to Minhaaj in The Nivison (1200m) when she drew an outside gate and settled last in the 14-horse field. She has the inside alley on Saturday and while she was among the last horses to receive a call up into the Australian Turf Club’s invitation-only race, Smith says it has been on their radar for some time.

“We were one of the last ones in, but once we saw the race was programmed, we were planning to be there if we got an invite,” Smith said. “We’ve been preparing for the race for the last few months. So we’ve had the time and this is where we wanted to be.”

Alysha Collett has retained the mount on Tricky Gal after riding her superbly last start and will be out to upstage brother Jason, who partners Madam Rouge.