Funstar under James McDonald claimed the $200,000, Group 2 Darley Tea Rose Stakes (1400m) at Randwick on Saturday after an absorbing battled for the length of the straight with Libertini and Tommy Berry and a late arriving Probabeel (NZ) and Kerrin McEvoy.

The Chris Waller trained Funstar, the half-sister to Youngstar, earned her first black type with the win with trainer Chris Waller now setting the Adelaide filly for the longer stretch of the 1600m of the Group 1 Flight Stakes back at Randwick on October 5th.

Anaheed and Josh Parr led the field into the main straight with Libertini and Funstar right behind while Probabeel was back at the rear of the field.

Libertini, racing on the rails after Anaheed faded, initially had an edge on Funstar on the outside and they went stride for stride for the length of the straight with Funstar clawing back any advantage the closer they were to the line.

They had dropped the rest of the field except for Probabeel with McEvoy taking her out from behind the heels of Libertini and Funstar for clear running. Probabeel closed rapidly from the 50m to the line to be second over Libertini in the final stride for a thrilling finish.

The margins were a nose and a short head. Emeralds was fourth 2 1/2L away with Anaheed fifth. 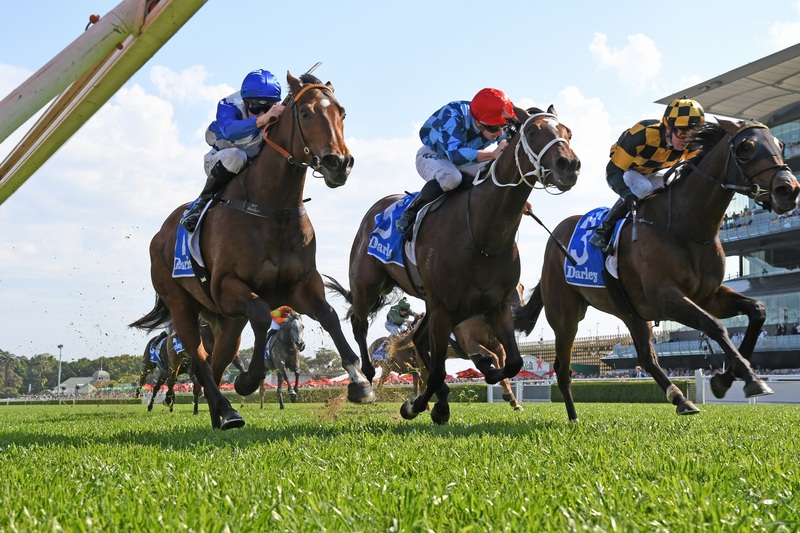 “She has a strong finish to her races. Hopefully not as close next time. We have said all along she has all the right attributes to be a decent horse. When she gets over a little bit further she will be even better. The mile of the Flight Stakes in two weeks’ time. Hope things work out and she continues to improve,” said Waller.

“They backed off the speed and I think it was more tempo related. It shows there is still a bit of upside. When you get a really genuinely run race that will be a big help to her.”

“She is a really talented horse and one you can work well with. That always shines out to the trainer when trying to identify a good horse. It is a pleasure working with horses like her,” he said.

“Good filly. She did a lot wrong today, the speed was against us through the middle stages, they pulled back to a walk, she got over racing and I was just lucky that I was on a very, very good filly," said McDonald.

“She is a filly going places. If we can ride her back from a stronger tempo we will see the result. I was surprised at the lack of tempo and I was more surprised that she still won because she was not entitled to.” 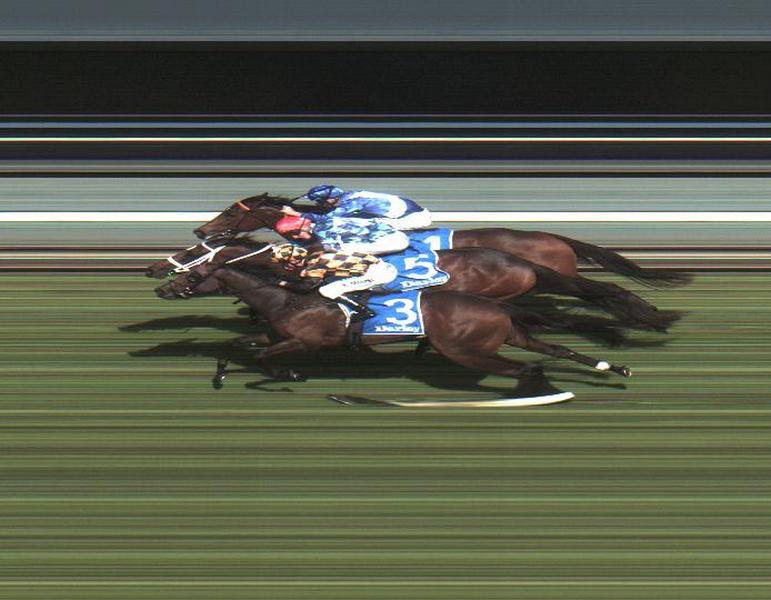 Tommy Berry (Libertini): “Gallant run, we had a really good run in transit, got to back the speed off mid-race, I thought I had the race pretty much won at the 100m, she probably had enough, but she tries so hard she fought them off until the 50m. She was beaten by two very good fillies.”

Josh Parr (Anaheed): “The seven furlongs might be just a little bit of stretch at this level.”

Kerrin McEvoy (Probabeel): “Really good run, a good last furlong, obviously another two or three hops and she gets them. She goes out to the mile now for the Flight Stakes and it’s going to be a great race for her.”

Brenton Avdulla (Let It Pour): “She had a gun run, ended up on the back of the winner until the corner, but I just think she might have come to the end of her preparation.”

Glyn Schofield (Subpoenaed): “Not much went right, pace was really slow and it slackened off even further, caught a heel when the grey horse in front of me popped out, got a bump at the top of the straight, but she kept finding the line well.

Luke Currie (Aspect Ratio): “Travelled up nice behind them, probably just a bit sharp for her, she’s ready to go out in trip now.”

Adam Hyeronimus (St Covet's Spirit): “She’s definitely up to them, but they just went from one extreme to the other with the speed and it just got her a bit keen and forced her wide.”

Nash Rawiller (Emeralds): “Unfortunately she didn’t jump too well and we got a nasty check early and we ended up out of our ground, but she worked home well.” 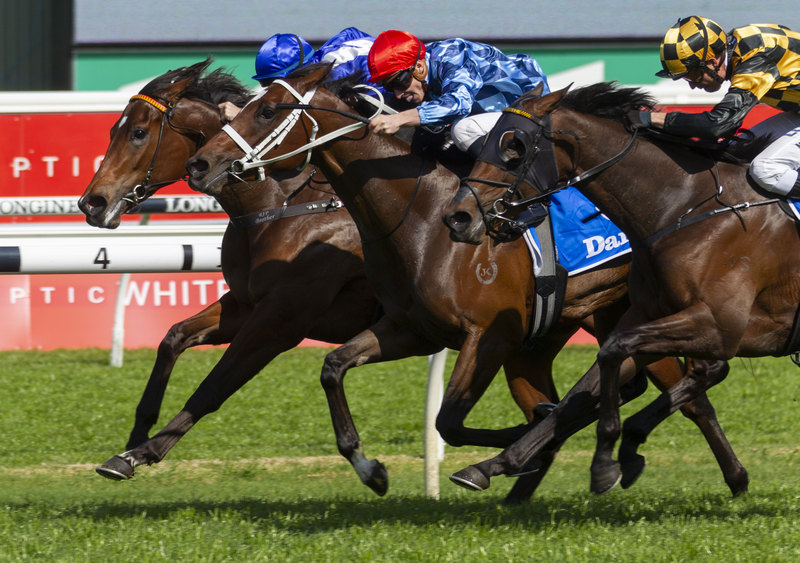