An extra four horses have been added to the nomination list for the Group 2 Australia Stakes at The Valley on Friday evening after entries were extended until Tuesday morning.

When nominations for the 1200m sprint that carries $200,000 in prize money closed on Monday, only five horses had been entered.

Streets Of Avalon, Widgee Turf, Isaurian, Tavisan and Arcadia Prince have been joined by Isaurian’s Godolphin stablemate Virdine, the Clinton McDonald pair of Never Again and Flostar and the Enver Jusufovic-trained Neighbourhood.

The final field, with barrier draw, will be finalised on Wednesday morning.

The Australia Stakes has had a history of small fields in recent years, reaching double figure with 10 runners in 2019 and 12 in 2016 while six starters graced the starter in 2018 when Thronum was successful.

Friday night’s race is the highlight this weekend with a predominantly restricted meeting set down for Sandown on Saturday ahead of a feature meeting at Caulfield on Australia Day, January 26. 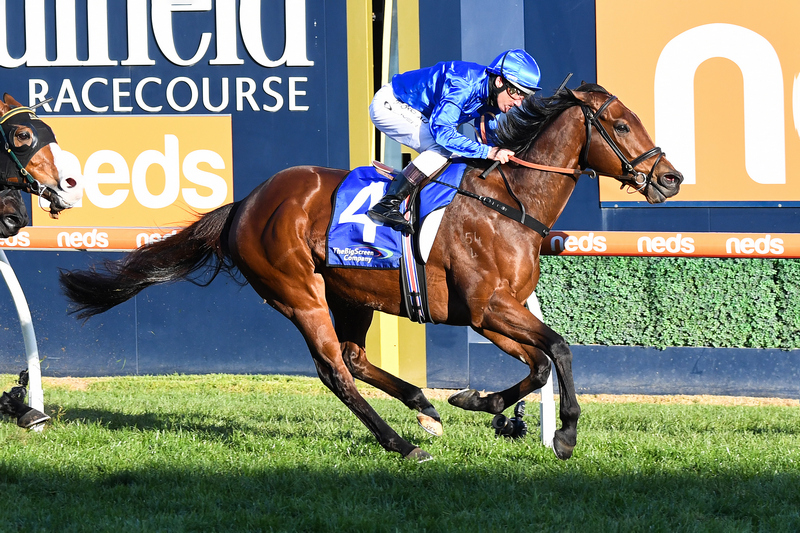