Jockey Aaron Mitchell has made a successful transition to jumps racing, scoring a win at his first competitive ride in a steeplechase at Warrnambool.

A successful flat jockey with more than 200 wins to his credit, Mitchell rode the Patrick Payne-trained Michelin to victory in the Dunroe Steeplechase (3450m) on Wednesday. It was Mitchell’s first competitive ride in over two years and first win since scoring at Mornington on New Year’s Day in 2019.

Mitchell said a switch to riding over the jumps was not a consideration when he first began riding work for Payne two years ago, but he started schooling horses for Payne last year before taking the next step.

“I just have to thank him [Payne]. I wouldn’t be here without his support along the way,” Mitchell said.

Mitchell returned to vocal support from his flat jockey contemporaries after guiding Michelin through the paddocks of Warrnambool. 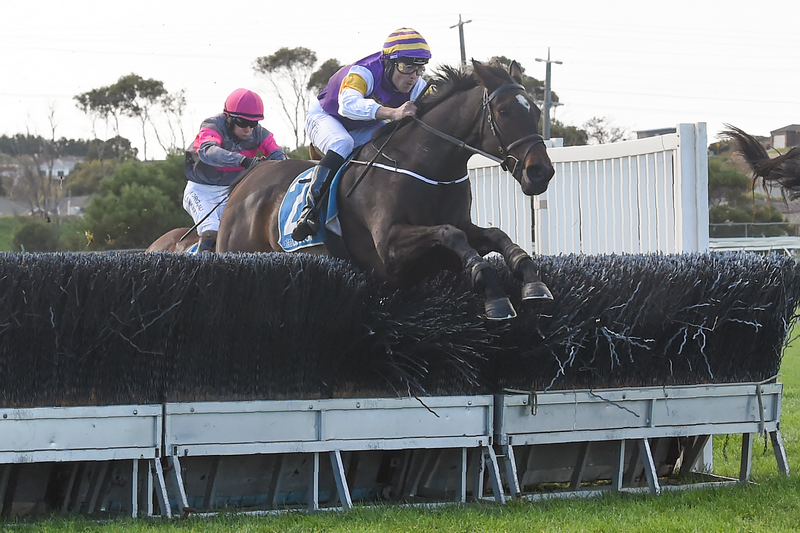 Michelin ($5) tracked the speed throughout before racing to a three-length win from Rexmont ($21), with the $2.70 favourite American In Paris a half-length away in third.

“It is all a bit of a blur, but I had to find my horse’s rhythm and get his confidence up in the first three jumps,” Mitchell said.

“He did so and I was a little bit concerned when that loose horse [Ascot Red] was coming my way, but he made it easy for me and he’s a horse that I think can go on with it this prep. It’s exciting.”

Meanwhile, last season’s Grand Annual Steeplechase winning jockey Shane Jackson will come out of retirement to ride Bit Of A Lad in the 5500m marathon on Thursday.

Jackson retired from riding at the conclusion of the last season’s jumps season in August, but has kept his fitness up riding work for local Warrnambool trainer Lindsey Smith.

Bit Of A Lad is backing up into the Grand Annual having finished second in the Brierly Steeplechase (3450m) on Tuesday. 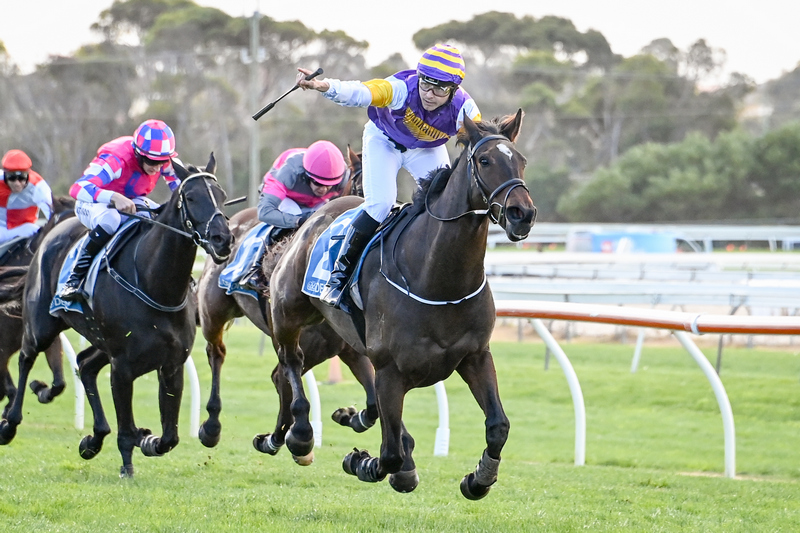