Racing Queensland has unveiled the finalists for the 2020 TAB Queensland Thoroughbred Awards.

Given current restrictions, this year’s ceremony will be broadcast on Sky Racing on Monday, October 19.

In total, 25 trophies will be awarded including Trainer, Jockey and Apprentice of the Year, as well as the TAB Queensland Horse of the Year.

“It’s been an unforgettable year in more ways than one,” RQ CEO Brendan Parnell said.

“However, it is important that we are able to celebrate the accomplishments of our human and equine stars.

“Over the past 12 months, Queensland has shone on the national stage with the likes of Rothfire, Alligator Blood and Vanna Girl doing us proud.

“Given the talent in our ranks, there’s just as much to look forward to throughout 2020/21.”

Rob Heathcote’s star sprinter Rothfire headlines a strong contingent of finalists for Two-Year-Old Horse of the Year, joined by Gotta Kiss, Kisukano, The Drinks Cart and Wisdom Of Water.

The Three-Year-Old Horse of the Year category is just as impressive, with Group 1 Australian Guineas champion Alligator Blood facing stiff competition from fellow Group winners in Ballistic Boy, Supergiant and Vanna Girl, as well as Eric The Eel and The Odyssey.

After claiming the Group 1 Stradbroke Handicap in thrilling fashion earlier this year, Tyzone is among the finalists in the Four Years and Older category, alongside a number of Queensland’s most consistent gallopers in Deep Image, Niccanova, Tambo’s Mate and Vega One.

Tony Gollan will be hard to hold out as Trainer of the Year, after a season that saw him set a new state record with 157.5 wins, as well as becoming the first to break the triple-figure mark for metro victories with 108.5.

Toby and Trent Edmonds, Rob Heathcote and David Vandyke round out the Trainer of the Year finalists. 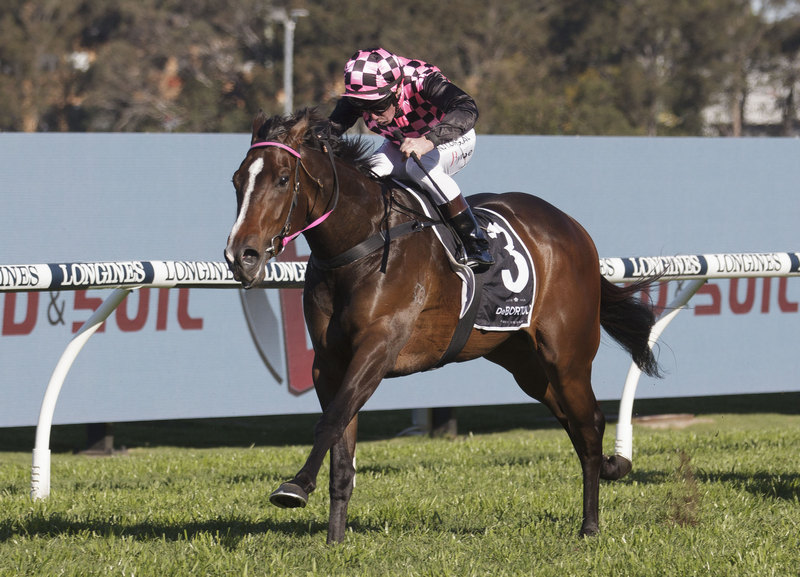