Field of 13 for the first running of The Coast

Randwick’s John O’Shea has uniquely accepted with two full-sisters in All Hallow’s Eve (NZ) and All Saint’s Eve (NZ). Both are by Sacred Falls out of the Encosta de Lago mare Halloween with the former a three-year-old and the latter a year older.

The ownership group of the Waikato Stud’s Gary and Mark Chittick and Victoria’s Rosemont Stud will busy watching the progress of both with the additional pressure for O’Shea of his wife, Isabelle, sharing in the ownership of All Saint’s Eve.

Newcastle’s Kris Lees has accepted with I Say Hello (NZ) and Game Of Thorns.

I Say Hullo, a filly by Iffraaj who races for Coolmore and associates, was third to All Hallow’s Eve in the James Carr Stakes. Jay Ford rides with barrier five and 52kg while Jason Collett rides Game Of Thorns with barrier two and 54kg

The nine race programme commences at 11.45am with a field of 12 two-year-old’s in the $125,000, Central Coast Granite 2YO Handicap (1200m). Overall there were 111 acceptances for the metropolitan meeting.

The track is rated a Soft 5 on Wednesday after 6mm of rain for the last 24 hours with the rail in the True position for the entire circuit. 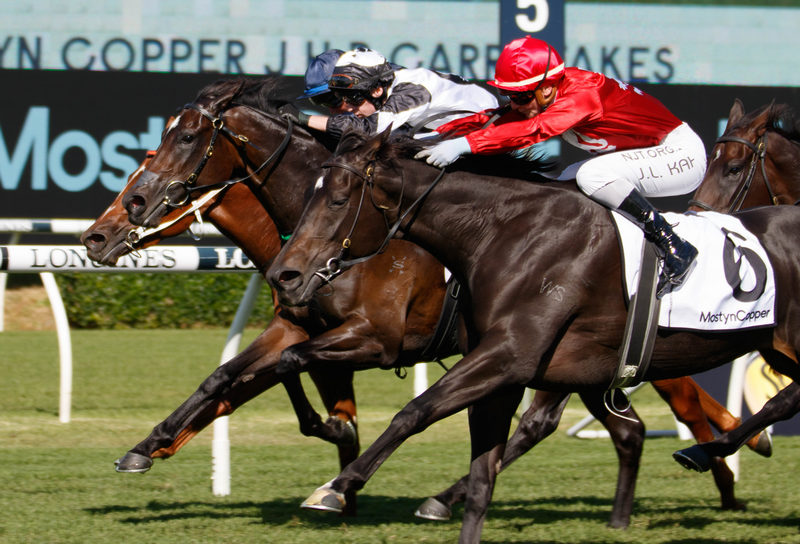