The two-year-old’s start the ten race programme at Randwick on Saturday with a field of nine in the $150,000, listed Cellabrations Fernhill Mile (1600m) at 11.35am. The Snowden trained Untamed is the TAB favourite at $2.30 over the Waterhouse and Bott trained Postcode at $3.10.

Both Postcode and Untamed have raced against black type winners and the extension in distance should assist both to make their own mark.

Untamed, by Pierro out of the Fastnet Rock mare She’s A Wildcat, has started twice for the Snowden’s, winning on debut over 1250m at Canterbury back on January 3rd and then placing second to Holyfield in the Group 3 Bailleau Stakes over 1400m at Rosehill on March 28th.

On Saturday Nash Rawiller rides with 57.5kg from barrier two.

The Waterhouse and Bott trained Postcode, by Vancouver out of the Westerner Never Forget, has started five times and won his last over 1300m at Hawkesbury by 3 1/2L on a Heavy track on April 4th.

The track is rated a Soft 7 on Wednesday after 7mm of rain in the last 24 hours and 19mm over the last seven days. The rail will move from the True position of last Saturday to 4m out from the entire circuit.

Sydney’s weather leading into Saturday has showers on Wednesday and Thursday with 21c and 23c. Friday’s forecast is for a partly cloudy day with 25 and Saturday’s is for a mostly sunny day and 18c – 27c. 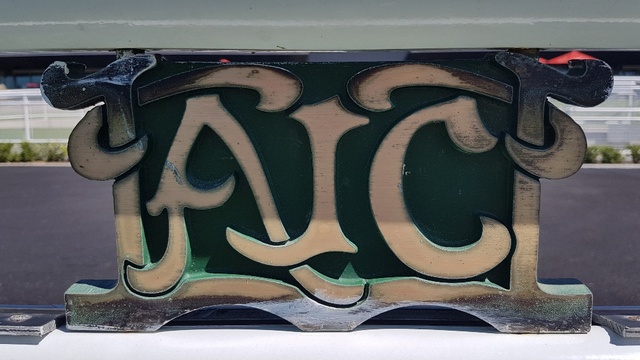