The son of Tavistock hasn’t raced in five weeks after failing to gain a start as an emergency on two occasions in the past month, but Eurell said the draw rather than lack of fitness could be his undoing.

“I was really confident going in with him until he drew barrier 15, it throws things out a bit and definitely impacts his chances,” Eurell said.

“It's his first time over a mile but he's a Tavistock so it shouldn't be a problem, he’s fit enough and he’ll hit this race with fresh legs and he’s won fresh before.

“From that draw we’ll just find a position early but we won’t be in a hurry to go forward hopefully.”

Victoria Star hasn’t raced since finishing third at Caulfield on May 30 when strong to the line in a series heat, after his first up win this preparation at Cranbourne.

He has won three of his five starts since arriving from New Zealand last year, including victories on Soft and Heavy ground.

Flemington is a currently Soft 5 with more rain forecast in the lead-up and on raceday. 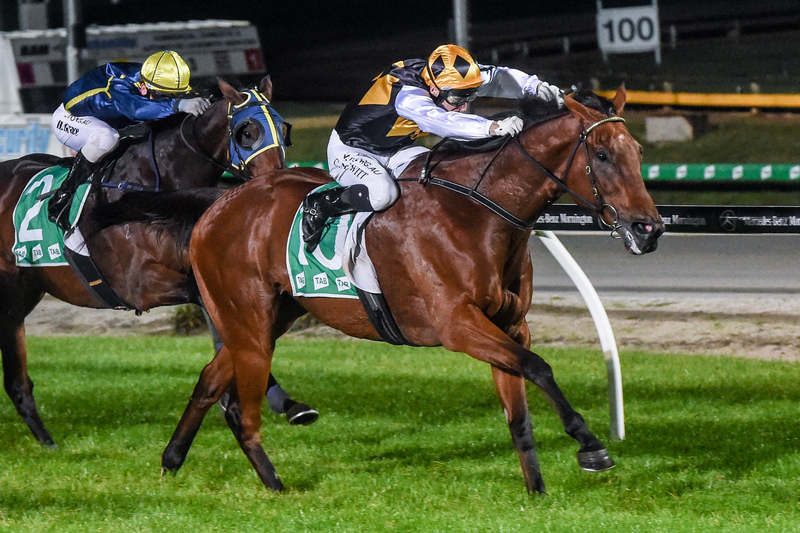 The lightly-raced six year-old is one of three key chances at Headquarters on Saturday for Eurell, and he says all would be aided by a wet track.

The four year-old held on for a tough win last start at the track and trip, but has been slugged with 61kg for the final, 3kg more than her closest rival.

“The weight will make it a hard task for her, but when you keep winning you deserve a penalty, she’s shown she’s tough.

“She's also drawn wide which isn't ideal but we’ll be conservative with how we ride her having to carry that weight, she wouldn’t mind a wet track at all too.”

This week Eurell's potential Group 1 star Ilovemyself was sold to Hong Kong, but on Saturday Eurell will race another two year-old by the same sire in gelding Ilovethegame in the first event the Next Generation Sprinters Series Final (1200m).

"He has taken a lot of improvement from his last start debut victory at Sandown.

"I've been really happy with his work leading into this run and the wetter the better for him on Saturday.

"He's very competitive and pins the ears back when he's got something to chase.

"It's his first time down the Flemington straight but hopefully he'll just bounce and roll forward."