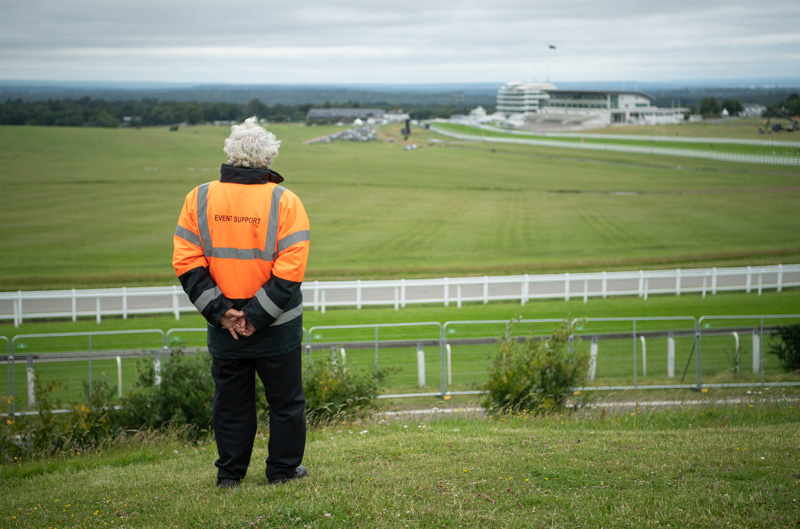 2:25pm INVESTEC SURREY STAKES (Listed Race)
Permission was given for SHINE SO BRIGHT to wear a red hood to post.

3:00pm. INVESTEC HANDICAP
Permission was given for CERTAIN LAD to be mounted on the chute and go early to post and for JOHNNY DRAMA (IRE) to wear a hood in the Parade Ring. The Starter reported that WARGRAVE (IRE) refused to enter stalls and was withdrawn at 15:04. George Baker was informed that the colt could not run until the day after passing a stalls test.

4:15pm PRINCESS ELIZABETH STAKES (Sponsored by Investec) (Group 3)
Permission was given for ONASSIS (IRE) and SUMMER ROMANCE (IRE) to wear a red hood to post. An enquiry was held to consider why Charlie Fellowes was running ONASSIS (IRE) here at Epsom on going described as Good, having declared the filly a non-runner at Newbury on 13 June 2020 on ground with the same official description. The trainer stated that Newbury was 1m 2f, over rain softened ground and as today was 1m with ground drying under a strong wind, he was happy for ONASSIS (IRE) to take its chances today. Following the race, Frankie Dettori reported that LOVE AND THUNDER (IRE), placed sixth, ran too free.

4:55pm. INVESTEC DERBY (Group 1)
HIGHLAND CHIEF (IRE) wore ear plugs which were removed at the start and was given permission to go early to post.