Emotions were running high after Majestic Dawn stormed away with the bet365 Cambridgeshire Handicap, handing winning rider Paul Hanagan his biggest success since returning from a back injury that almost ended his career earlier this year. 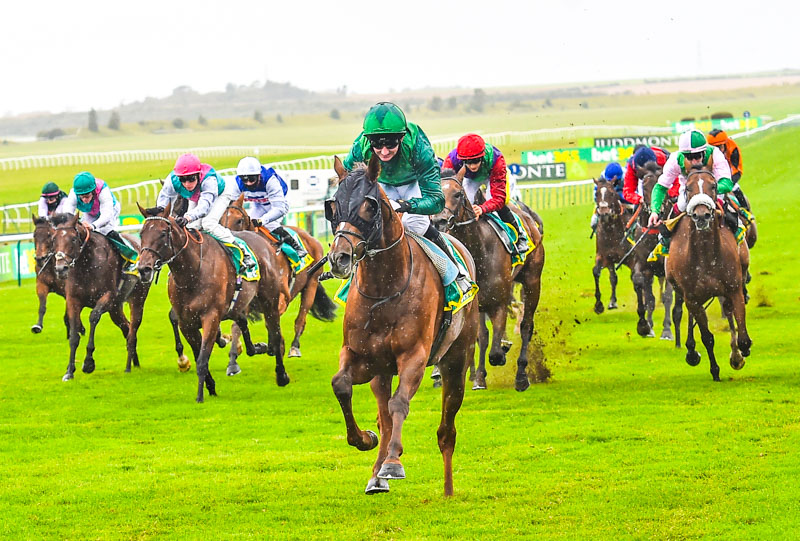 The former champion jockey spent six months on the sidelines after breaking his back at Newcastle in February and it was clear to see what a victory of this magnitude meant to the popular northern-based jockey.

"That gave me so much pleasure – it was very special," said the 40-year-old. "I was out for six months with the injury and I didn't think I was going to make it back at all, so I'm delighted to bag a winner like that.

"It was a very tough time but days like this make it all worthwhile. I've got so many people to thank like the team at Jack Berry House, family and friends, Richard Fahey and my agent Richard Hale, who hardly ever gets a mention but has been fantastic.

"I've been with him my whole career and he's been behind me from day one."

Traditionally one of the most competitive handicaps of the year, the Cambridgeshire was turned into an exhibition by Majestic Dawn. Bagging the stands' side rail, the 40-1 chance started to pull clear in the last quarter of a mile and was in complete isolation at the line.

"We always thought he was a good horse and last year he went close in this race," said winning trainer Oliver Cole, who shares the licence with his father Paul. "All year we've had little problems with him and we ran him at Kempton to get a bit of work into him.

"He came last, but it put him straight and I can't believe it. It's a real shock, but I couldn't be happier for the owners."