Despite the fact he’s only three months into his racing career, Sharyn Trolove has little hesitation in declaring Not Enough Effort the best horse she’s ever trained.

The homebred son of Reward For Effort has turned heads with a trio of exciting wins to commence his career and, on Saturday, faces his biggest test down the straight in the Furphy Ale Plate (1100m).

It shapes as the best chance Trolove has had of achieving a long-time dream of a Flemington winner.

“A race I’ve wanted to win more than any other is one at Flemington and we just missed with God Help Her (in 2012),” Trolove said.

“I think he might be a bit better than her, he just seems to make his own luck and find a way which is what good horses can do.

“Everything he does, he does it so easily. At this stage, it’s hard to say how good he is or how good he could be.”

Trolove said that her original plan was to spell Not Enough Effort after his most recent Sandown win on May 8.

The horse had other ideas, with his rapid recovery and trackwork since the victory prompting the Bundalaguah horsewoman to target Saturday’s $135,000 contest.

And a win in a lucrative Saturday race would be a welcome return for Not Enough Effort’s passionate group of owners who recently turned down several offers from Hong Kong to sell their horse.

“There were offers but most of the owners wanted to keep racing him and have some fun,” she said.

“He was meant to go for a spell after his last run but he just came through it so well, I was too scared to send him to the paddock.

“After his first two wins, he was a bit tired the day afterwards but he just bounced through the last run so well.

“He’s got a fair bit more competition on Saturday but he’s fit and well and I’m pretty confident he can be thereabouts.” 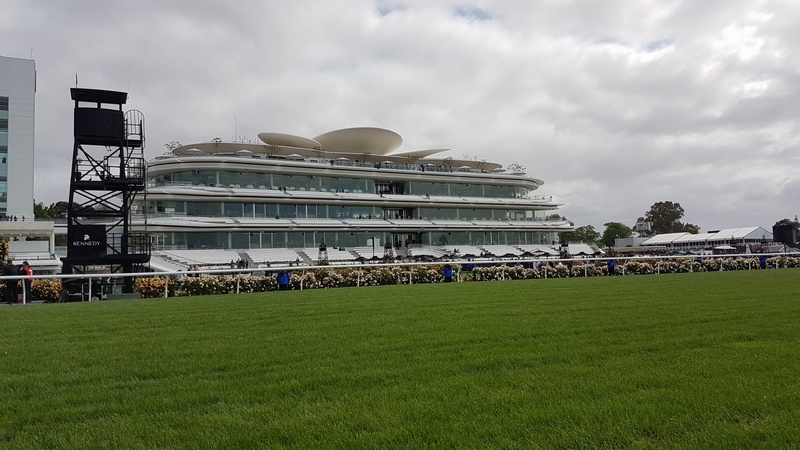 Not Enough Effort looking for a win at Headquarters, picture ThoroughbredNEWS