Waikato Stud bred and owned filly Grand De Flora (NZ) will step up to 2000m for the first time in the $108,000, Neds Handicap for three-year-old's at Caulfield on Saturday.

The daughter of Champion New Zealand sire Savabeel, and triple Group One winner Daffodil, will be vying for her third straight victory in the race.

She won one of her three starts in New Zealand for former trainers Roger James and Robert Wellwood before she was transferred to the care of Flemington trainer Danny O’Brien.

The three-year-old filly has subsequently won three of her four starts in Australia and O’Brien is looking forward to stepping her up over a mile for the first time this weekend.

"She is certainly ready for it and she's got the pedigree to do it," O'Brien said.

"She's been racing like she is going to get the 2000m, so we're looking forward to seeing her over that distance on Saturday.

"She seems to be getting better every time she steps out so we've been very pleased with what we've seen from her so far."

Saturday’s race will act as a litmus test for the filly and O’Brien said her performance this weekend will outline what path she takes in the spring.

"If she won on Saturday then maybe we could think about potential spring targets," he said.

"It's a good test for her. I think it's a really nice race. There are two or three very good three-year-olds in it and that's going to give us a lot more of an indication." 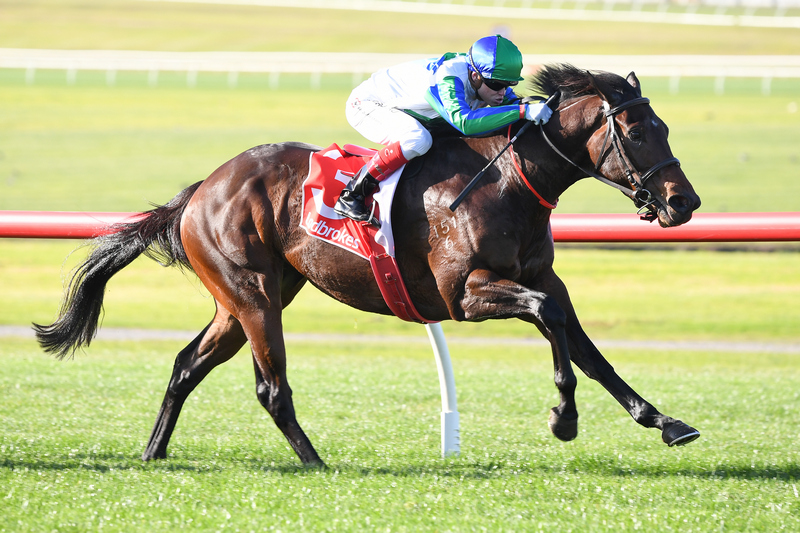