Extra Brut (130lb) is set to make his Hong Kong debut for trainer Frankie Lor, with champion jockey Zac Purton having passed positive feedback to the handler after partnering the four-year-old in a dirt track gallop last week.

“He has looked really good in the morning so I hope he can run a good a race,” Lor said this morning.

“He has had three good barrier trials and one time last week I put Zac on and he said the horse was in good form and ready to race.”

The first of those trials was around Happy Valley’s idiosyncratic, tight circuit back in September and the proven stayer ran home sixth of eight over 1200m, with high-class galloper Southern Legend within touching distance in fifth.

“There aren’t many races for him at the moment and we trialled him at Happy Valley, so we decided to start him off in this race. His trial there was no problem; the only issue maybe is that he’s drawn 11,” Lor said.

“In Australia he raced near the back but at Happy Valley the straight is short so maybe we’ll see if Zac can settle him midfield with cover. I hope he can run well and then we can make a decision about where he goes next.”

Lor’s Morethanlucky (130lb), third in the 2018 Hong Kong Classic Mile, is slated to join the line-up, returning to the Valley for the first time since May 2017.

“The race looked a little bit weak and he had a race at Happy Valley a long time ago so I put him in,” the trainer said of his Conghua-based charge who is without a win in 13 months.

“Last time at Sha Tin he looked like he’d improved a bit. Our horses in Conghua go well and have shown when they come back from Hong Kong that they can run well.” 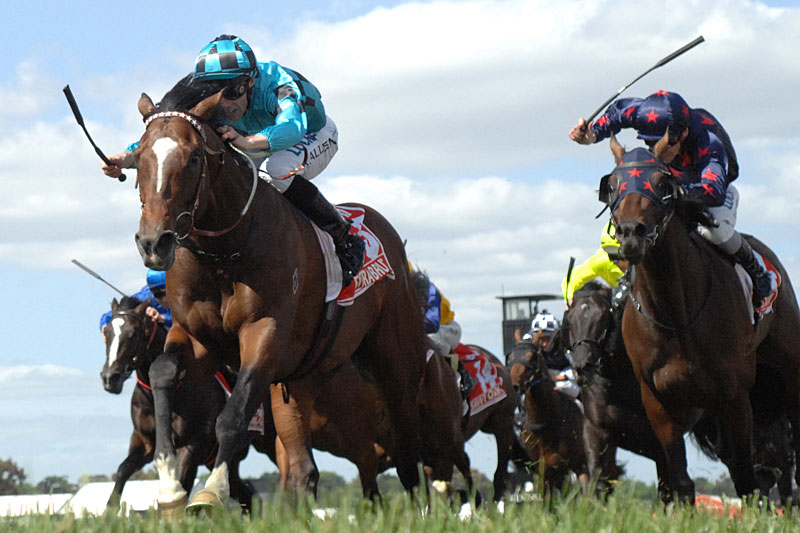 Buddies (124lb) has four wins from 10 career starts and further progress could yet see the 87-rated four-year-old make the Hong Kong Classic Series.

The on-pace galloper heads to the Valley for the first time, having snared three of his victories on the Sha Tin dirt.

“I think Happy Valley will be ideal for him,” trainer John Moore said. “He’s done everything right leading into the race and I believe he will handle Happy Valley, with that cushion in the track.

“He can go very good sectionals so they’ll have to run him down and I think he’s a live chance. The gate (nine) is not that important because he has good gate speed: he’ll cross over and if something wants to sit outside him, well he’ll just go straight to the front again.”

Moore also has the consistent Happy Dragon (125lb) in the Class 2 contest, the nine-race card’s finale. The five-year-old was second to Playa Del Puente last time.

“He is in very good form,” Moore said. “He might have started to reach his maximum rating but from that gate (two) on the C track, you’ve got to give him a chance too. He’s done everything right leading into the race.

“Happy Dragon has already proven himself and will be hitting the line as against Buddies who I believe will handle the track but there’s still that negative that he’s never proven himself there.”

The smart Green Luck (133lb) from the Caspar Fownes stable tops the weights - but has 10lb claimer Alfred Chan booked to reduce that burden - while John Size is set to saddle Hezthewonforus (131lb) and Mr So And So (125lb). The field also features Good Omen (122lb), Brave Legend (121lb), Amazing Beats (120lb) and Noble Steed (118lb).

Wednesday’s action also includes the Class 3 Sutherland Handicap (1200m) in which the Fownes-trained Snap Fit (127lb) will attempt to take his unbeaten sequence to four under Purton. 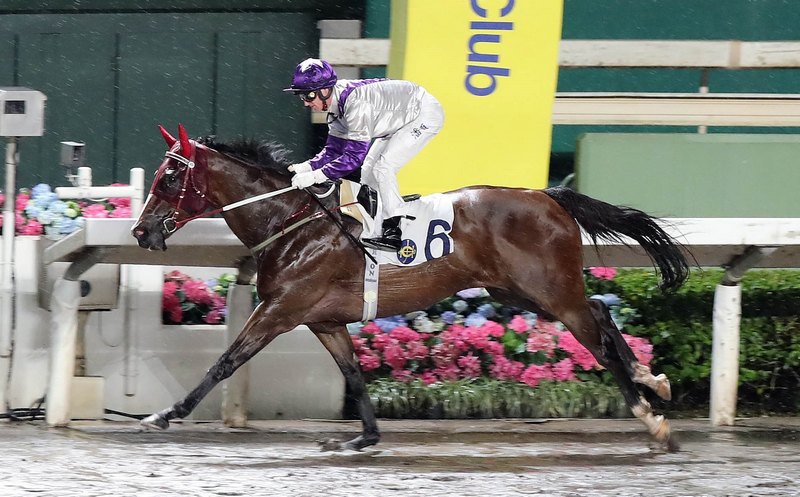