Defiant Dancer doubles up at Pakenham

Defiant Dancer has kept his record intact on his home track at Pakenham on Saturday with a decisive win in the $150,000, David Bourke Memorial Handicap (1200m).

The Phillip Stokes-trained galloper won at the corresponding meeting 12 months ago over 1000m before graduating to city company.

Camped on the speed to provide Madison Lloyd a race-to-race double on Saturday, Defiant Dancer ($4.80) scored a 1-¾ length victory from Munitions ($5.50) with Ranting ($5.50) a half-head away third.

Stokes, who won the opening race on Saturday's card, the John Duff & Co Handicap with Lyrical Lad, said he had targeted Saturday's race with Defiant Dancer.

To make the win sweeter, Stokes revealed two of Defiant Dancer's owners from Adelaide were on course to enjoy the win.

"It's great to have Brett Dixon and Steven Watts here from Adelaide to enjoy the win," Stokes said.

"They weren't able to be here for the win last year and I don't know if they'll be able to get home.

"But all credit to the team they've done a good job.

"We targeted this race and with no weight on his back and it's good to be back in the winners' circle."

Stokes hopes to tackle some of the richer summer sprints with Defiant Dancer this campaign.

"He got lost season on wet tracks last year and was racing below par."

Lloyd said it was special to land a metropolitan winning double on Pakenham Cup Day.

"I can't thank the trainers and owners enough for putting me on," Lloyd said.

"He was really quick out and I thought he was going to be hard to beat after that.

"He settled beautifully and handled the track." 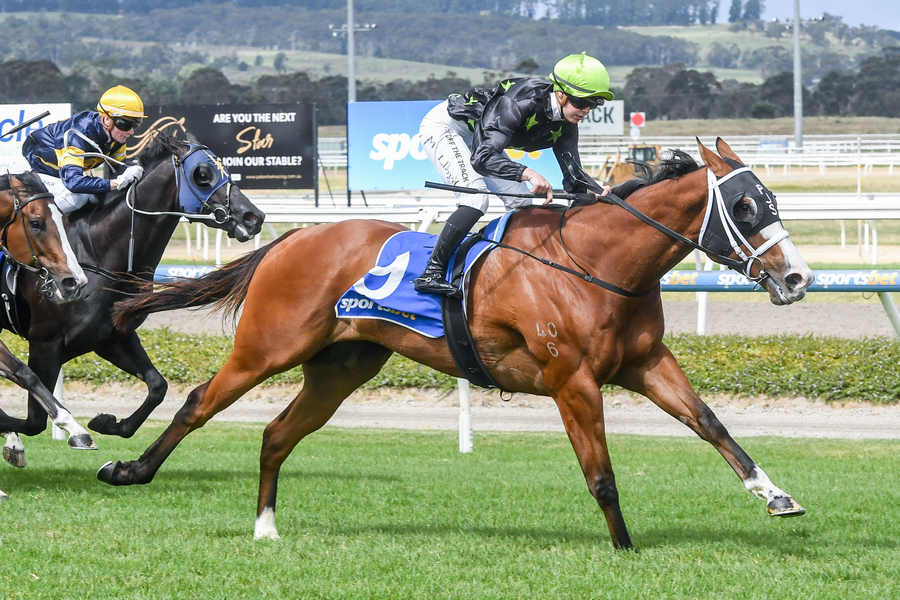 Defiant Dancer and apprentice Madisen Lloyd with the win bring up a double for Lloyd, picture Racing Photos