Victorian jockey Mick Dee experienced the highs and lows of racing in the space of 10 seconds at Pakenham on Sunday after a bizarre post-race incident marred his win aboard Heroic Fighter.

Dee steered the Amy and Ash Yargi-trained galloper to victory over 2200m but was unseated shortly after the winning post when a riderless horse – and a clerk of the course that was in pursuit – crossed his path and caused his mount to fall.

The riderless horse was Midas Man, who appeared to stumble at the top of the straight and unseated apprentice Celine Gaudray, who was having only her fourth ride in a race.

While Gaudray was assessed by the on-course doctor and cleared of any injury, Dee was transported to hospital for scans on a suspected shoulder injury.

Both horses were assessed by the on course veterinarian and cleared of major injury. 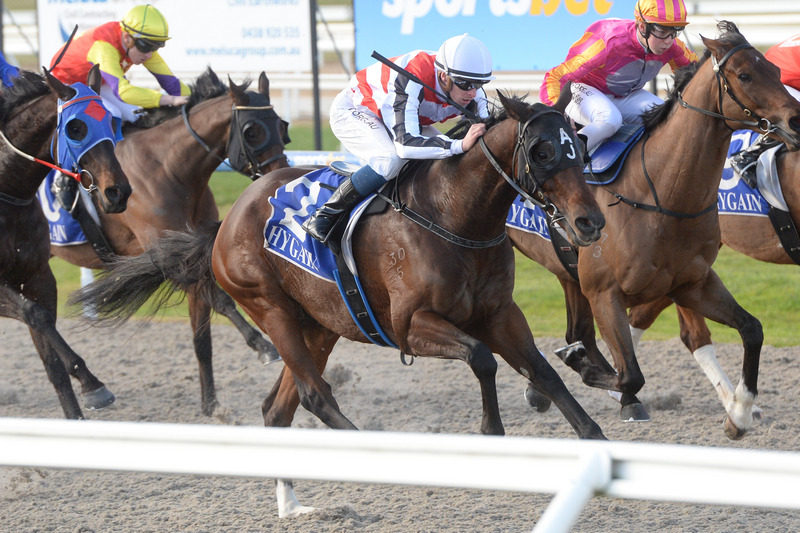