David O'Meara recorded his 1,000th winner in Britain on Tuesday when Sudona brought up the personal milestone at Pontefract. 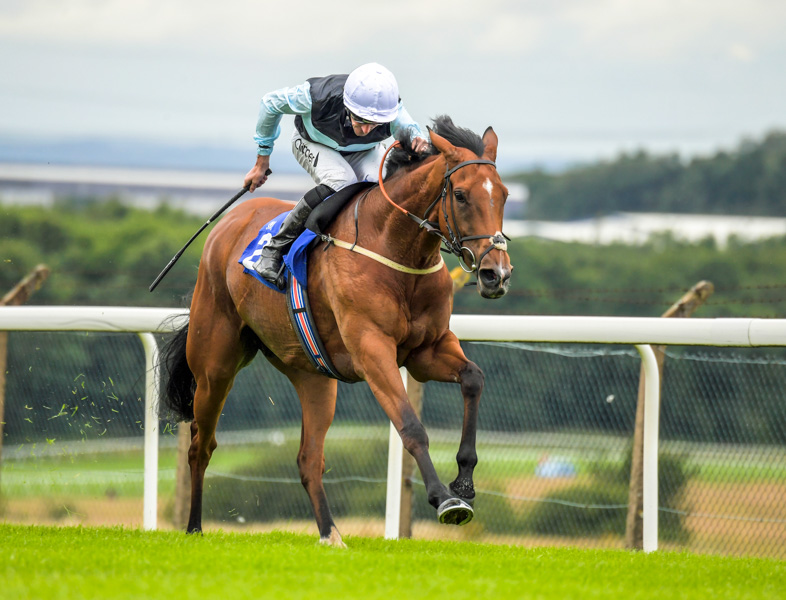 O'Meara, who trains at Willow Farm just outside York, began training in 2010 after retiring as a jump jockey. He enjoyed his first winner with Simple Jim at Redcar on June 19, 2010.

Since then the O'Meara yard has developed into one of the most powerful in the north, with a century of winners achieved in the last seven years.

Sudona went off the 6-4 favourite in the 1m2f handicap at Pontefract, and stayed on well to win by a length ahead of Zlatan.

Danny Tudhope was in the saddle for Sudona's win and was delighted to provide O'Meara with his landmark success.

He said: "It's a great achievement to do what he's done in a short amount of time and I'm delighted for him. He's a fantastic horseman, he's so good around horses and he sometimes rides out at home still. He knows what he's doing and he's a very clever guy."

O'Meara has had eight Group 1 winners, including in the Queen Anne in 2019 with Lord Glitters. The Yorkshire trainer has also struck at the top-level with G Force in the 2014 Sprint Cup and Amazing Maria, who won the Falmouth in 2015.

Big-field handicaps have also been fruitful for O'Meara, having trained winners of the Ayr Gold Cup, Old Newton Cup, Wokingham and been twice successful in the Balmoral on Champions Day.

The yard has scooped plenty of big prizes outside Britain too, and Mondialiste proved a stable star with wins in Canada's Woodbine Mile in 2015 and the Arlington Million the following year, while Move In Time struck in the Prix de l'Abbaye in 2014.

Over jumps, O'Meara trained Viva Colonia to win the 2011 Summer Hurdle and he landed the Gerry Feilden with Ifandbutwhynot in 2013.