David Hayes to experiment with gear change on Shadow Hero

David Hayes is optimistic the removal of blinkers from Shadow Hero can spark an improved performance from the highly-regarded Australian galloper in the Hong Kong Classic Mile at Sha Tin on Sunday.

A dual G1 winner in Australia before export to Hong Kong, Shadow Hero has been only fairly away in both his Sha Tin outings, finishing seventh on debut before a closing third behind Tourbillon Diamond over 1600m on 13 December.

Hayes has trialled the gelded son of Pierro since that performance and is satisfied the addition of winkers can prove effective.

“I’ve taken the blinkers off him and put the side winkers on him because he has been missing the start in the blinkers,” Hayes said.

“In Australia, he did all his racing in blinkers so I left them on, but I don’t think they’re helping him at the Hong Kong tempo when he misses the start.

“So, he’s had one trial since and he’s jumped very well. His trackwork suggests he’s going to run a good race.”

Shadow Hero won four Pattern races in Australia, peaking with victories in the G1 Spring Champion Stakes (2000m) at Randwick on 12 October, 2019 before adding a second win at elite level in the G1 Randwick Guineas (1600m) at the same course on 7 March, 2020. 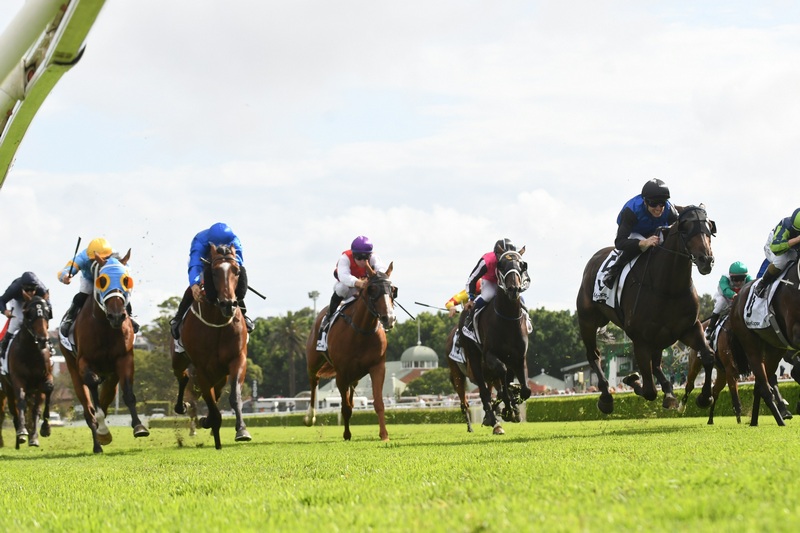 Twice champion trainer in his first Hong Kong stint, Hayes will attempt to add impetus to his return to the jurisdiction as he also saddles Beauty Joy and The Summit in the Hong Kong Classic Mile.

“Beauty Joy had no luck, he missed the start the other day,” Hayes said of the previously unbeaten Australian import’s sixth behind Not Usual Talent in a Class 2 over 1400m.

“His trackwork since has been great. He’s a progressive young horse who will get better as the races get longer.”

Beauty Joy will be ridden by Irishman Neil Callan.

Hayes will pit emerging sprinter Master Montaro against John Size’s unbeaten Sight Success in a fascinating clash in the Peniaphobia Handicap, a Class 3 contest over 1200m this Sunday.

The trainer expects his boom import to rebound after he tasted defeat for the first time in his career when fourth at Sha Tin on New Year’s Day behind Sea Of Life.

“I didn’t think Master Montaro had much luck last start,” Hayes said. “He still ran well but he got the wide gate and then got held up badly.

“I’m hopeful he’ll get a clear run in the straight. He’s been pleasing in trackwork and I expect him to run well.”