Dame Giselle now 3-of-4 in the Princess Series

Dame Giselle (by I Am Invincible) continued her unbeaten sequence as a 3-year-old when landing the $200,000, Group 2, ATC Darley Tea Rose Stakes (1400m) at Royal Randwick in Sydney with yet another consummate performance in her burgeoning race career.

Winner of the first two legs of the Darley Princess Series since the beginning of the new racing season, Dame Giselle had established her superiority in the division over 1200 metres but faced the challenge of extending her brilliant natural speed over 1400 metres in today’s assignment.

If anything, the outstanding daughter of I Am Invincible produced the finest performance so far in her very prominent career, putting the issue ‘to bed’ with her customary turn of foot which essentially put the feature in her keeping halfway down the Randwick straight.

Despite racing a tad keenly soon after the race started taking shape, Dame Giselle seeemd to be traveling like the likely winner negoiating the Randwick home-turn.

Though race favourite Hungry Heart (by Frankel) gave chase soon after straightening, Dame Giselle always appeared to have her main rival’s measure and ultimately saluted with a little bit in hand.

Trained by Peter & Paul Snowden and ridden to victory again by Tommy Berry, Dame Giselle’s team of handlers pretty much agreed that they had witnessed the filly’s best effort to date. 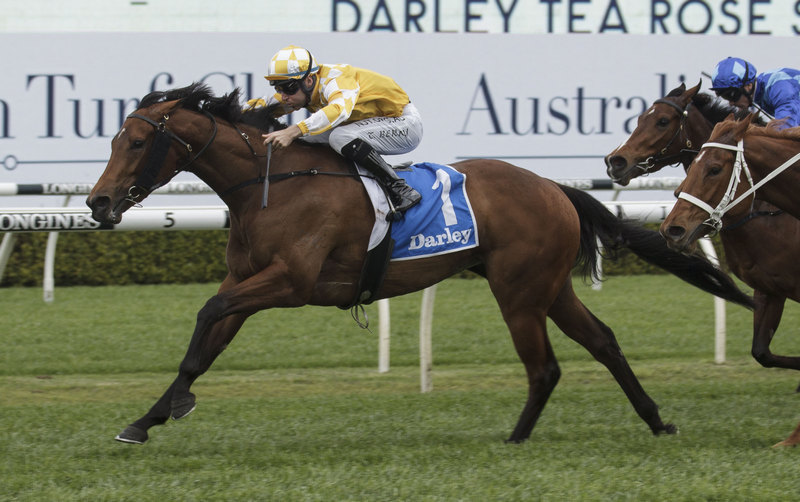 “I stood here two weeks ago and said it was pretty to watch,” began Paul Snowden in his post race interview. “Today was even better.

“Great ride by Tommy… afforded a good draw and she lobbed into a lovely spot.

“Just the turn of foot that she possesses when needed. We were pretty confident that seven furlongs [1400m] wasn’t going to be a problem today and she has won accordingly.”

In terms of the Flight Stakes over 1600m, Snowden Jnr observed: “On the dam side, her mum was twice a winner at the mile. Certainly there is a little bit of pedigree there to suggest she is going to run it.

“She is an on-speed runner and with a similar turn of foot, it will take her a long way.”

Paul Snowden concluded: “When you have a good filly, this [Princess Series] is what you aim at. We are lucky enough to win the first three legs of it. It’s been great.

“The biggest thing for her was striking those wet tracks at the end of her preparation after the [Golden] Slipper as she is not effective on those 6s and 7s. [She’s] Much better on top of the ground.”

Winning jockey Tommy Berry remarked after his flawless ride: “If I could sit there and wait and not let James [McDonald] use the strength of his horse, I knew it would suit my filly perfectly.

“She was great today. She was strong at the end there. She just switches off when she gets to the front, a bit like last start.”

“She was a little bit fired up when they weren’t going all that quick, but it was very important to get cover on her because once I did, she switched off fine.”

“They [Team Snowden] do a lovely job with all their fillies. They just give them plenty of time. She has come back much stronger this preparation and they’ve done a wonderful job with her. I’m just happy to be along for the ride.”

Included amongst her victories are the first three legs of the Darley Princess Series, with the final leg proving to be the Group 1 Flight Stakes (1600m) at Royal Randwick on October 5. 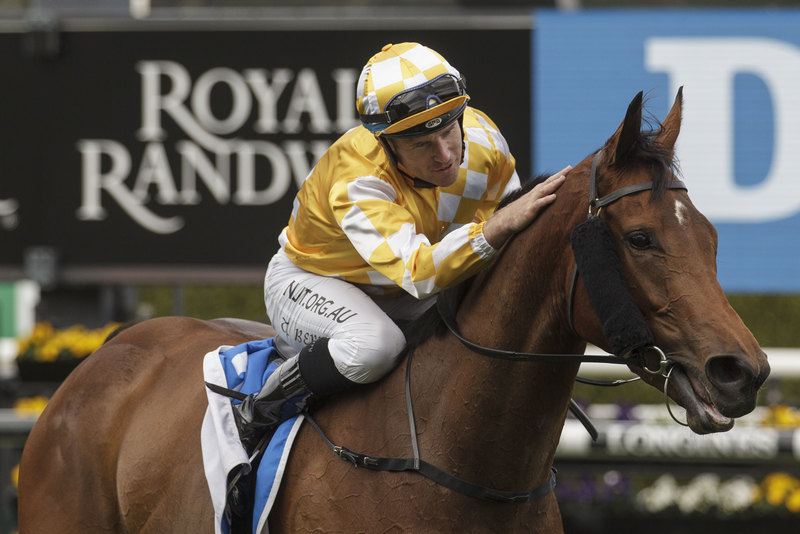 Nash Rawiller (Thermosphere): “She didn’t have a lot of luck from the gate. Thought she ran well.”

Tim Clark (Vangelic): “She is a tough little filly. All heart and ran well again there. Will run well again in two weeks.

Sam Clipperton (Centimental): “Good run. She was up in class from the Newcastle win. Nice filly going forward and will be better next time in.”

Hugh Bowman (Montefilia): “Delighted with her.”

Josh Parr (Miravalle): “Was happy with the final 100. It took her a long time to reach that speed, a lot longer than ideal. She is in good shape.”

Jason Collett (Fall On A Star): “Was at the tail from start to finish.”