Currie after another Manikato victory

Luke Currie will be shooting for a third win in the feature sprint of the W.S. Cox Plate Carnival when he partners Savatoxl at The Valley. If successful in the Group 1 Manikato Stakes (1200m) on Friday night, it will be his third win in the past five years.

Currie partnered Hey Doc in 2017 when the sprinter was trained by Tony McEvoy, and was again aboard the now retired galloper in last year’s race when trained by Tony and Calvin McEvoy. 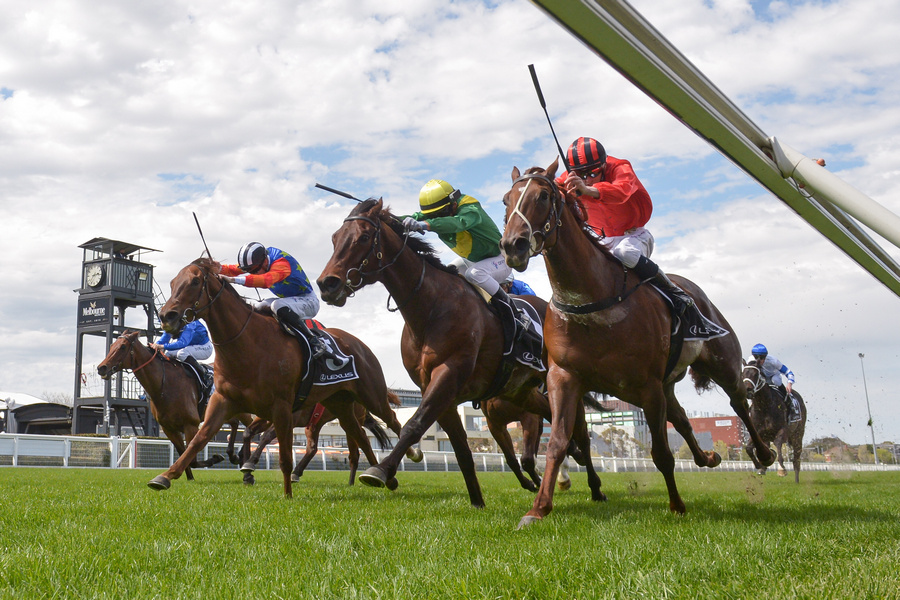 Savatoxl is no slouch either. After starting his career on the dirt tracks of Alice Spring and Darwin, the 6-year-old made his way south to the McEvoy yard for a shot at last year’s Balaklava Cup. While pleasing the trainers with his third in that race, the McEvoys felt the gelding did not run out a strong 1600m and would be better off kept to shorter trips. And at Group 1 level, the feeling 1200m was the ideal journey.

Savatoxl rewarded the trainers and his connections in the early winter by claiming the Group 3 DC McKay Stakes (1100m) and the Group 1 The Goodwood (1200m) at Morphettville, and now an attempt at the Manikato Stakes awaits.

Savatoxl enters Friday night’s race off a first-up win in the Group 2 Schillaci Stakes (1100m) at Caulfield when he ran down Dosh in the final stages.

“He was very good in the Schillaci,” Currie said. “He went into it having only one jump-out, so he’ll improve a lot off that fitness wise and I’m looking forward to it on Friday night.”

Savatoxl has drawn barrier eight on Fright night and like Hey Doc in his Manikato victories, Currie does not see the gelding being too far from the lead.

“He’s got OK gate speed and won’t race too far away from the pace,” Curries said. “If he can get somewhere where he can control or be in a position to move when he wants to, that would be ideal.

“He couldn’t get to the front last time as Dosh really ran along, but if he could that would suit as around here, the circumference will suit him as he’ll be quick around those bends.”