Former French galloper Huetor (FR) will head to the Group 3 Summer Cup (2000m) at Randwick on Boxing Day after overcoming a number of hurdles to post an outstanding win in the $130,000, Cabra Bowls Bm 78 Handicap (2000m) at Rosehill on Saturday.

Sluggish to begin, the Peter and Paul Snowden-trained gelding settled well back in a moderately run race and had a mountain of work to do to run down the leaders under his 60kg top weight.

But responding to the urgings of Kerrin McEvoy, Huetor ($6.50) picked up the bit and finished resolutely along the inside to nail Welsh Legend ($5.50) and claim the race by a head after co-trainer Paul Snowden had all but conceded defeat.

"I had walked away," Snowden said.

"Everything we didn't want to do, it happened.

"He is setting himself a tonne of work to do and he is still getting the job done." 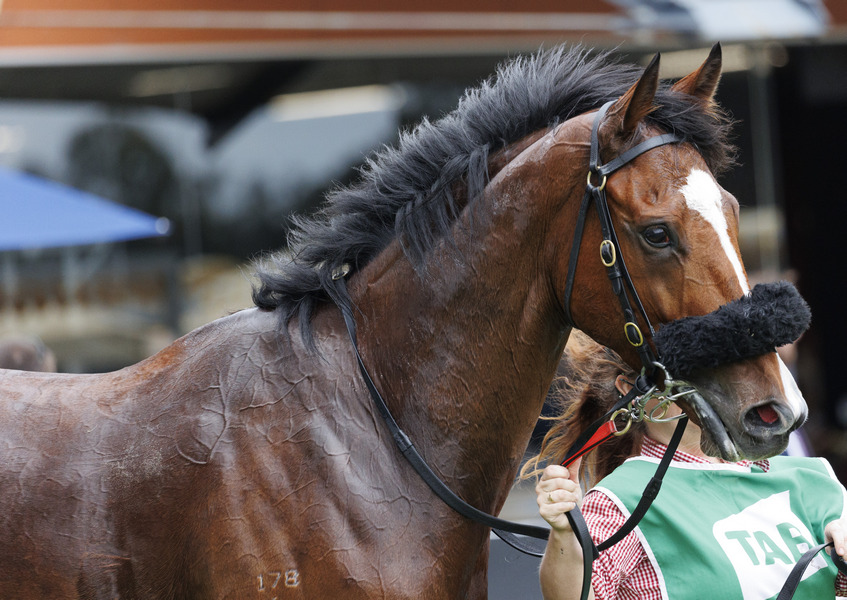 A winner up to 2400m in France, Huetor remains undefeated in two Australian starts after scoring a surprise win at his local debut at Newcastle's The Hunter meeting.

Snowden is not sure where his ceiling is but hopes to get a better gauge on his potential by raising the bar to stakes grade in the Summer Cup.

"He is a very unassuming horse. He has got this big, gangly action about him but once you get over his neck and he starts to break into his stride, he carries himself so comfortably and smoothly," Snowden said.

"I was worried where we were positioned but he showed a really good turn of foot," McEvoy said.

"He was the winner for mine at the 300 and he has done it quite soft in the end.

"He has got a nice motor and there is every chance, if he can show that turn of foot over a mile-and-a-half, it opens a few more doors going forward."

Huetor gave the Snowdens and McEvoy a running double after they combined to capture the Campbelltown Catholic Club Handicap (1800m) with Peekays Legacy.