A gelding by a Melbourne Cup winner out of a Melbourne Cup placegetter is set to have his first start at Warracknabeal in country Victoria. Rising four-year-old Fioarchie runs for the first time for Andrew Bobbin in the Emmett’s/John Deere Maiden Plate (1600m) on Saturday.

Fioarchie is by 2013 Cup winner Fiorente (Ire) and is out of 2003 Cup runner-up She’s Archie who finished second to Makybe Diva in the first of her three Melbourne Cup victories. Like She’s Archie, Fioarchie is raced by the Dunn family who bred the three-year-old. 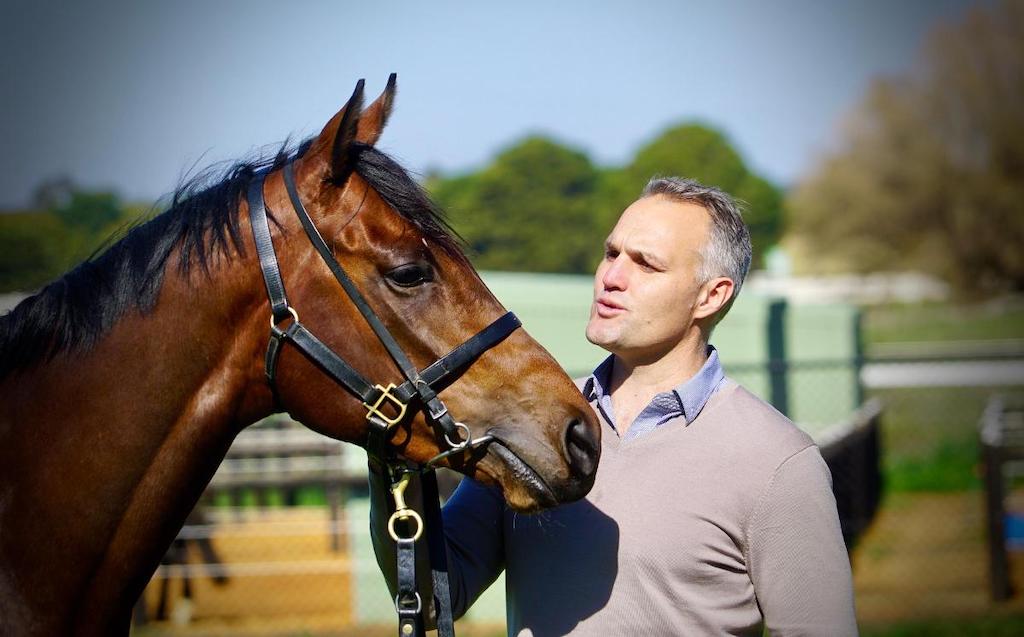 Bobbin is not expecting a winning debut from Fioarchie on Saturday and said the 1600m contest at Warracknabeal was a nice starting point for the three-year-old.

“This fella is going to take time and will be an out-and-out stayer,” Bobbin said. “Saturday’s race is just a race to get him started off as he’ll probably want double the distance, I would say, but we’ve got to start somewhere.

“As he gets a bit older, that’s when we’ll see the best of him. He’s had a couple of trials, he’s done what he’s had to, so if he’s finishing off over Saturday’s trip, we’ll be happy.”

Prior to his Melbourne Cup success in 2013, Fiorente (Ire) finished second to Green Moon (Ire) in the 2012 Cup.

She’s Archie won the 2003 Group 1 South Australian Oaks (2500m) as a three-year-old before going on to finish an unlucky second to Makybe Diva in the Melbourne Cup later that year.

Bobbin also saddles up Glint Of Light and Regal Duke in Saturday’s 1600m maiden contest. “I think we should be winning the race with Regal Duke,” he stated.