Bidding to seal California Spangle’s meteoric rise with success in the HK$12 million Hong Kong Classic Mile (1600m) at Sha Tin on Sunday, Tony Cruz believes the explosive gelding has the attributes to overcome distance queries in his most serious assignment so far.

With five victories and a second from six starts from 1000m to 1200m, California Spangle has rocketed to a rating of 101, attracting rave reviews with dominant front-running efforts — albeit with a caveat over his ability to run out a strong 1600m. Cruz harbors no such concern.

“He’s done very good; 1200 [metres] is as far as he’s gone so far, but I believe he can get up to a mile,” Cruz said. “He’s in excellent condition and he’ll be ridden the way he’s always been and that’s up the front of the racing, leading if he can.

“And if everything goes his way, I believe he has a very good chance. We are going to ride exactly the same way Zac Purton has been riding him and if we have it our way, hopefully we can have some good results with him.” 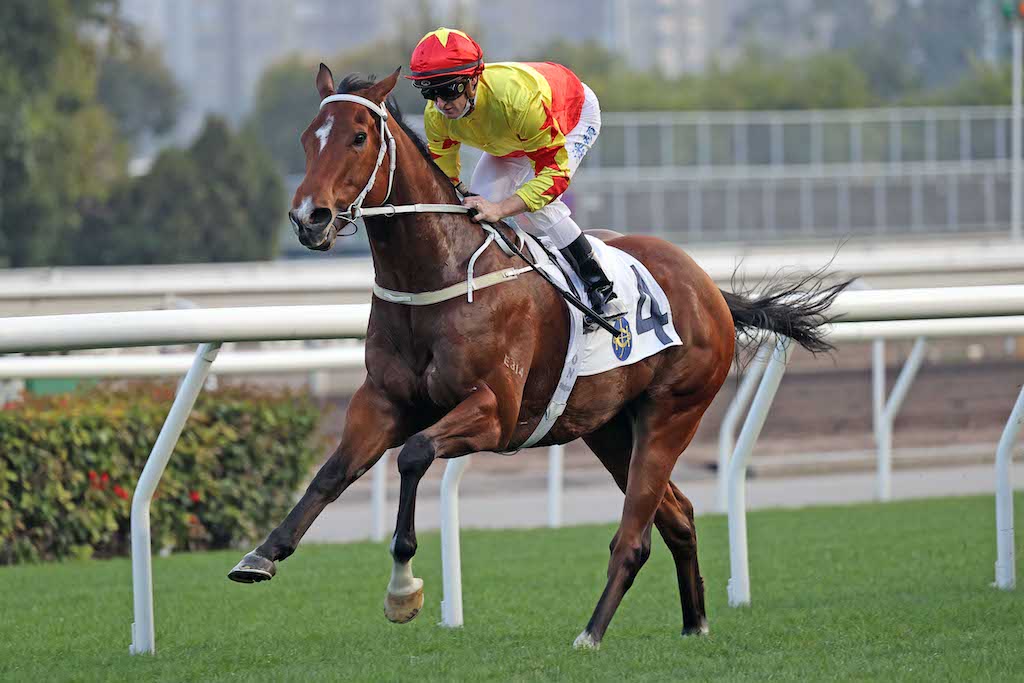 Purton has been aboard California Spangle in two of his three victories this season, while Chadwick piloted the four-year-old to a comfortable victory two starts ago.

“I believe he gets the mile easily — and I believe he can go even further than the mile, even. That’s what I hope, actually. I think he’ll run well again on Sunday,” Cruz said.

The dual champion trainer is not as optimistic over the chances of Ka Ying Star in the HK$3.7 million G3 Centenary Vase Handicap (1800m).

“He’s in excellent condition, but he’s got to carry the top weight [133lb] again, which is a bit of a disadvantage. When he ran in the January Cup [G3, 1800m], he was giving too much weight to the other horses and it was a difficult task for him, really,” Cruz said.