Cradle Mountain returns to what he can do best at Randwick

Cradle Mountain returned to the winners stall for the first time since November 2018 when taking the $150,000, listed Iron Jack Supports Bushfire Appeal Carrington Stakes (1400m) with a leading ride by Jason Collett for partner and trainer Clare Cunningham.

It was the first stakes winner for Warwick Farm based Cunningham and after a last placed run last start the Benchmark 94 over 1200m at Randwick on January 11th the pair decided to allow Cradle Mountain to lead once again.

The decision was correct with Collett pushing Cradle Mountain out from barrier 11 and they took the lead which was never relinquished. It followed the pattern of the two races in succession that Cradle Mountain won back in 2018 and the tactic worked again.

The field chased, but Collett had ensured a working margin of 2L at the 300m and with 53kg they were not for catching. The margin at the line was 1 1/4L to Cellarman (Mossman) (58kg) and Josh Parr with Gaulois (Street Cry) (57kg) and Tommy Berry third, the margin a half-head. 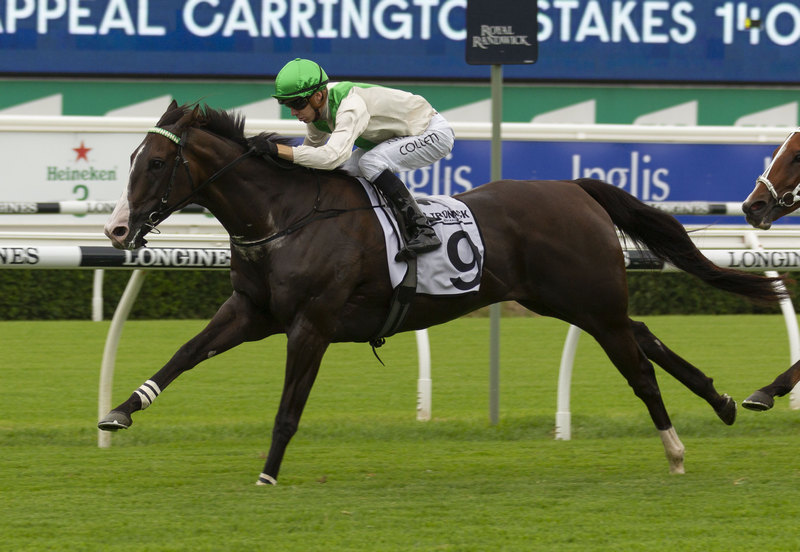 Collett explained that Cradle Mountain was the first horse they received when setting up.

“The group of owners who came in were owners who started us off and this was the first horse we got. He turned up in the yard and we wondered what the hell was this. We still look at the photos and have a giggle at what was on our door step,” he said.

“He has been going well this prep but we decided to ride him quieter. He just did what we asked and it did not work out. He is now back to what he can do best.

“Once he got to about the 800m he came back underneath me as he was a bit strong when I jammed him out of the barriers, then from the 600 to the 400 I had a real good hold,” he said.

“He has not really been anywhere, he has just had no luck and we always through he had the ability to do this. He was knocking on the door a couple of times last prep. It was a character forming prep and to run last at his last start was quite deflating. I thought I had him in really good order, but this is a horse who needs to be ridden the way he was ridden today,” said Cunningham. 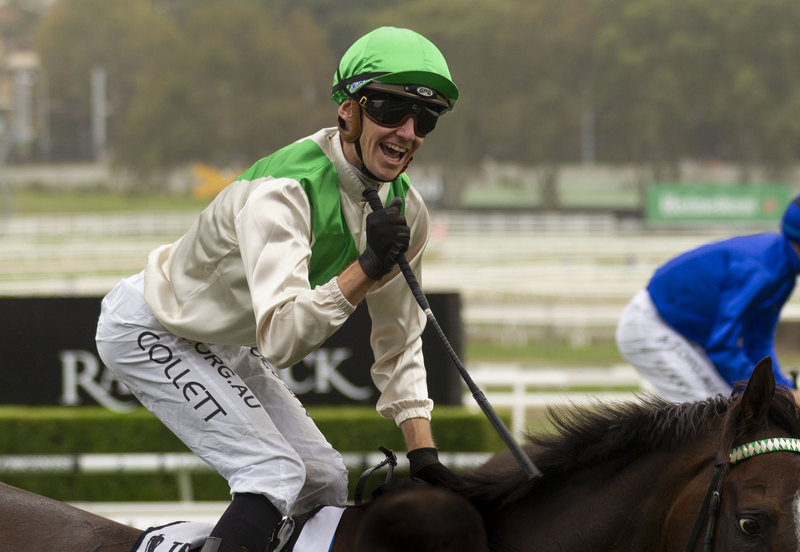 "It's the old Cradle Mountain today!"

Cradle Mountain went to the front and stayed there in the Listed Carrington Stakes @royalrandwick , recording his first win since 2018!