Godolphin trainer James Cummings is hoping Coruscate can add another sprinting string to his bow when he runs in the Listed Carlyon Stakes (1000m) at The Valley on Saturday.

The Carlyon Stakes and the Listed McKenzie Stakes (1200m) add a little flavour to Saturday’s program that would have been an off-season meeting sandwiched between the Ballarat and Pakenham Cups.

Both stakes races have been reprogrammed from the abandoned meeting at The Valley on August 22 that was washed out through heavy rain after five races.

Cummings expects Saturday’s 1000m sprint to suit Coruscate who is coming off a last second to Shamino in the Listed Doveton Stakes (1000m) at Sandown on November 14.

To date Coruscate’s eight wins have been between 1100m and 1200m while the son of Exceed And Excel has raced at Saturday’s trip just twice in his 24-start career.

But that has not put the punters off who have supported the now six-year-old to share the top line of betting with TAB alongside the Mathew Ellerton and Simon Zahra-trained Prezado.

Importantly on Saturday, Coruscate drops from 62kg he carried at Sandown to 58kg and retains Damien Oliver who was aboard the gelding in two early spring victories at Caulfield. 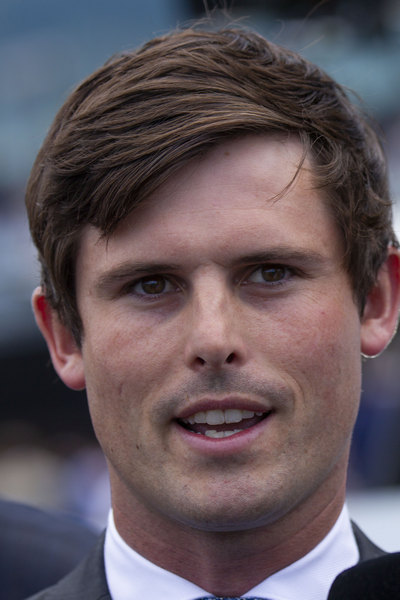 “I think it will be a little bit of an added challenge for him but he’s nicely fit,” Cummings told RSN927.

“He’s far better in at the weights this time than he was last start under the set-weight and penalties conditions.

“A horse like Presado is going to get all the favours from an inner draw but if Coruscate can be chiming in at the right time I can really sense he’s ready to run well again.

“He’s in career best form but Prezado is the one to beat.”

Prezado will also be attempting to break new ground on Saturday, winning on a circular track.

Of Prezado’s six wins from 29 starts, five have been up the straight at Flemington with his sole win around a corner coming at Pakenham, just shy of two years ago.

However, Coruscate has firmed from $6 to $4.40 since acceptances on Wednesday while Prezado has remained steady at his $4.40 quote.

The track was rated in the soft range on Friday after track manager Marty Synan applied 10mm of irrigation on Thursday.

Synan said he would monitor the weather and may apply another 2mm of irrigation on Friday evening.

Saturday’s forecast is for a top temperature of 28c, although showers are predicted later in the day.

The rail returns to the true position for the first time since last month’s Cox Plate meeting.