Confirmed runners and riders for the July Cup at Newmarket

Impressive Commonwealth Cup winner Golden Horde heads a 13-strong field for the Group 1 Darley July Cup on Saturday, when he will bid to give trainer Clive Cox a third winner of the race after Lethal Force and Harry Angel. 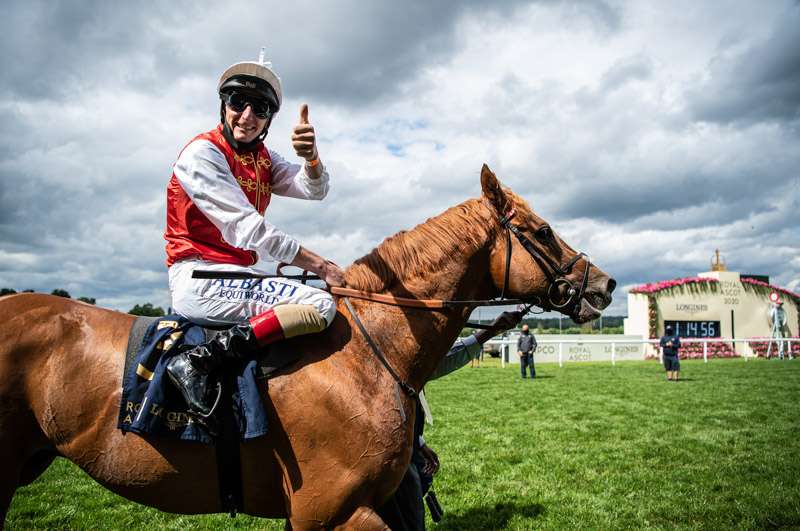 The three-year-old, who will be partnered by Adam Kirby, struck in the Richmond Stakes as a juvenile and graduated to the top level with his Group 1 success over American raider Kimari at Royal Ascot.

Hello Youmzain, who landed the Diamond Jubilee Stakes at the royal meeting, bids for a third Group 1 success for Kevin Ryan and rising star Kevin Stott. Sceptical, third in the Diamond Jubilee, reopposes with Frankie Dettori on board again.

Charlie Hills is doubly represented by King's Stand Stakes runner-up Equilateral, now running in the colours of Fitri Hay, and the progressive Khaadem, who was fourth in the Diamond Jubilee.