Confirmed runners and riders for Sunday's 1,000 Guineas at Newmarket

The daughter of Frankel impressed during an unbeaten two-year-old campaign and has been declared to wear a tongue-strap for the first time in the Classic.

She will again face Love, who finished third in the Fillies' Mile on good to soft ground and is Aidan O'Brien's only representative in the Classic. O'Brien, who has trained five 1,000 Guineas winners including three of the last four, did not declare Peaceful and So Wonderful at the final stage, the only two runners not to stay in the race.

Like Quadrilateral and Love, Millisle was a Group 1 winner as a two-year-old and the Cheveley Park Stakes heroine will be ridden by champion jockey Oisin Murphy for the first time. 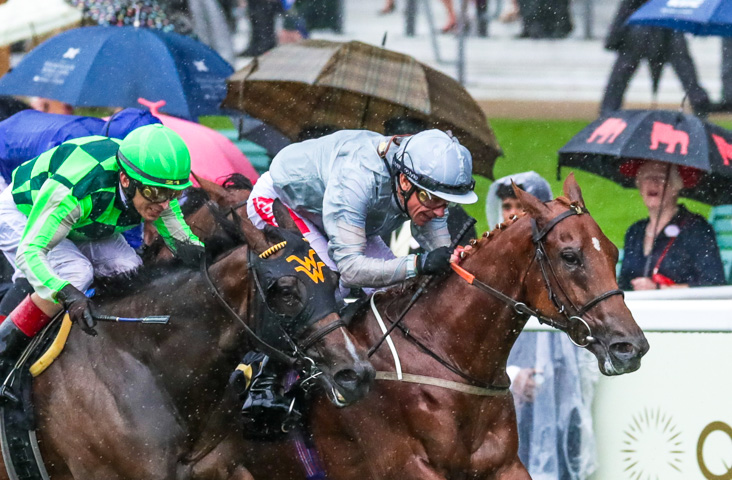 Frankie Dettori has been confirmed to ride Shimmering for trainer John Gosden, with Mickael Barzalona drafted in on Queen Mary winner Raffle Prize for the first time.

Ladbrokes have reported that Love is their worst result for Sunday's Classic having been 20-1 at the start of May. O'Brien's only representative is now a 4-1 chance.

Nicola McGeady of Ladbrokes said: "We are certainly running scared of Love ahead of the 1,000 Guineas. She has been the momentum horse with her odds shortening over the last number of weeks. As Aidan O'Brien's only runner in the race, we imagine support for her will continue until the off."