Cambridge trainer Tony Pike believes three-year-old Tutukaka (NZ) can bounce back to form in Wednesday’s $200,000, Listed Geelong Classic (2200m) at Geelong as the Tavistock gelding presses on towards the $2m, Group 1 VRC Derby (2500m) at Flemington on Saturday week.

Pike has relied on the eyes and ears of Mornington horseman Tony Noonan as he prepares the half-brother to star mare Melody Belle remotely.

“As far as I know everything is fine. His work has been good through the week. It would have been nice to have been there,” Pike said.

“Obviously he will strip a lot fitter third up and it looks a very winnable race on paper.

“It is another awkward barrier draw (11), which we have had plenty of over there, but we will probably go back and ride him reasonably quietly from the outside gate and just trust him to stay out the 2200m better than most and hopefully it will be a nice lead up to the Derby.

Tutukaka found himself in the uncustomary role of pacemaker when finishing fifth in the Listed Super Impose Stakes (1800m) earlier in the month.

“Damian Lane had to give him a dig to cross two of them inside him the other day and he wanted to get across and hand up and take a trail but that didn’t come to fruition,” Pike said.

“It just got him over racing in front with the blinkers on and he pulled himself into the ground really.

“Jake Noonan has been doing all the track work on him and he has had two solid pieces of work leading into this race. Once he gets a bit of cover he should switch off a lot better and if he does, he should be a genuine chance.”

Meanwhile, Pike reported that smart stayer Sherwood Forest will return home after failing to fire in three runs in Melbourne.

“We are not too sure what the story is there and we will just go over him with a fine tooth comb once he is back and probably put him on a Wellington Cup – Auckland Cup path.”

Pike said it was challenging to train remotely and he hoped two-way quarantine-free Trans-Tasman travel for the fully vaccinated would be instated in the near future.

“Tony (Noonan) has done a great job, the horses look well, but not being there to watch their track work and assess the horses because you know them so well definitely isn’t straight forward,” Pike said.

“With the Aussie borders opening up soon to vaccinated Kiwis it will make things a bit easier. We just have to see if our government will follow suit.” 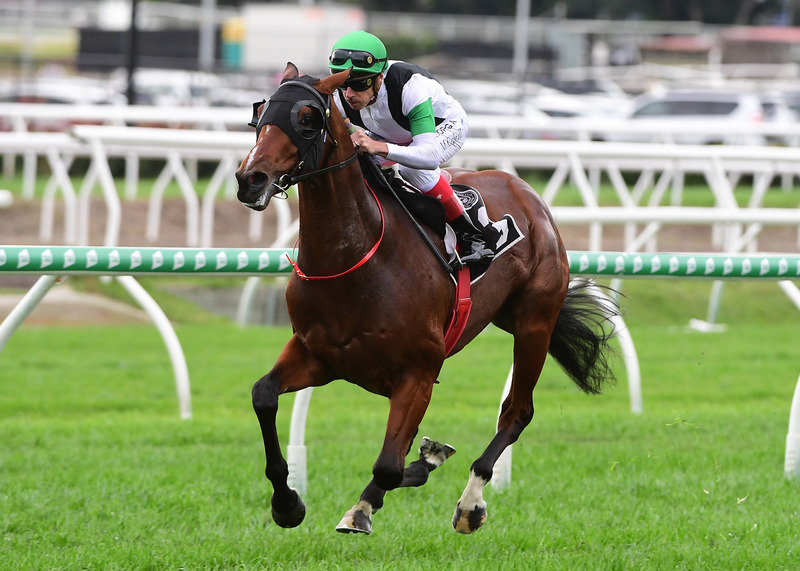