A multiple Group 1 winner and now the winner of over $3 million in stakes, Alizee made the most of a copybook ride from Hugh Bowman to score second-up after her summer break.

Planted in the box seat soon after the race took shape, the 5-year-old daughter of Sepoy hardly needed to cover an extra inch of ground before mounting her final assault, sneaking up the fence over the final 200 metres to overhaul Dreamforce (by Fastnet Rock) in the final few strides. 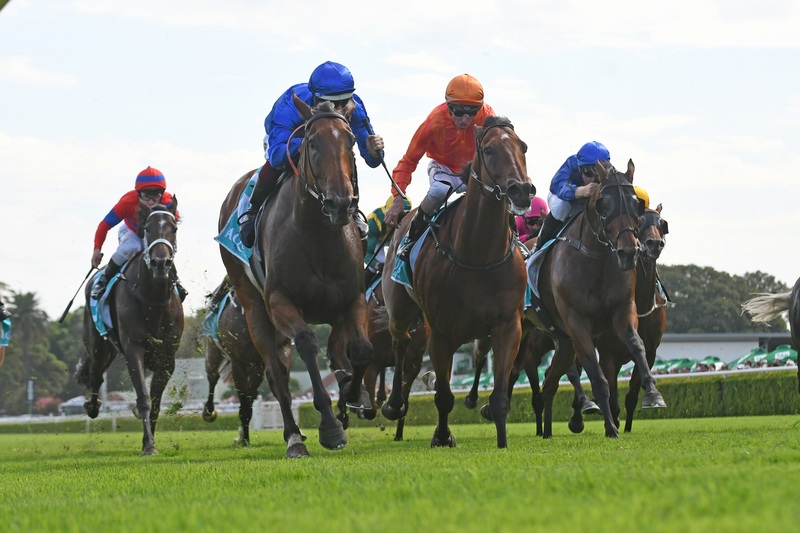 Alizee just did enough to win by a short-neck, with Dreamforce finishing one-and-a-quarter lengths in advance of Happy Clapper (by Teofilo) in third.

Speaking after the victory, winning trainer James Cummings explained that Alizee was no certainty to take her place in the field due the condition of the track, which had fluctuated between Heavy and Soft during the course of the week.

“We deliberated over it very carefully, and by our nature there’s no surprise I pested [Randwick track manager] Nevesh Ramdhani all week. I even rang the jockey who did the raceday gallop [to test the track] this morning, Sam Clipperton, and he gave me a blow-by-blow for 800m.

“The thing is, she has come back great. We were confident in her. We are training her to build through her preparation. We weren’t dismayed at all a couple of weeks ago [first-up]. We thought her run was superb, and she’s come back and delivered against a couple of really strong weight-for-age horses in excellent fashion.”

Cummings then reflected: “You know, it reminds me a little bit of her win in the Light Fingers two years ago.”

Winning jockey Hugh Bowman was claiming the Apollo Stakes for the fourth time in the past five seasons — and for the seventh time in total — and revealed his affection for Alizee.

“I’ve got a real soft spot for this mare. I’ve had a lot to do with her recently and I was really happy with her first-up.

“I must admit, last prep I tried to convince James that she was a six-furlong horse and to leave her at that trip, and obviously he kept her a bit fresh and did as I asked… things didn’t go our way.

“This time he has obviously trained her a bit different. She is much more settled in herself, and she was really relaxed first-up and able to take a position today.

“I’m just so happy with the way she is going. Maybe I got it wrong. Maybe she is a seven furlong-miler.”

Alizee was returned the $3.60 second favourite of the Apollo Stakes, the runner-up Dreamforce the $2.50 favourite, and the minor placegetter Happy Clapper at $5.50.

All told, Alizee has now won 10 of her 26 career starts, having also placed on another six occasions. A Darley home-bred, her career earnings now amount to $3,140,550. 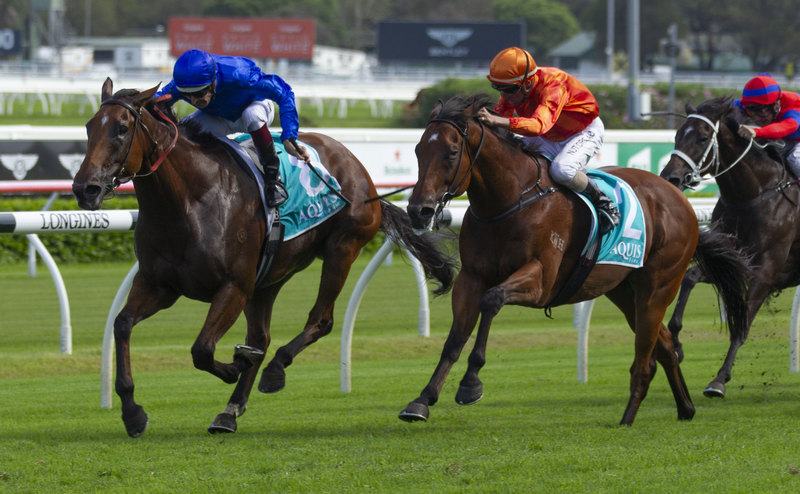