Champions Day prize-money slashed by £1.7 million due to Covid-19 impact

Prize-money for this year's Qipco British Champions Day at Ascot has been slashed by £1.7 million as the figures for the marquee October raceday were announced.

The Champion Stakes will have a purse of £750,000, which makes it the most valuable race in Britain this year but worth substantially less than the £1.3m on offer in the 2019 contest won by Magical.

This will be the tenth year of British Champions Day and it remains Britain's richest raceday, despite the cuts caused by the impact of the coronavirus pandemic.

Rod Street, chief executive of British Champions Series, said: "We are pleased to be able to stage a card worth £2.5 million on Qipco British Champions Day despite our income streams being so negatively affected and the enormous challenges facing the sport."

Tuesday, September 1 is the confirmed date for when the six races on British Champions Day will close for entries this year.

One horse who is likely to be entered is the Richard Hannon-trained King Of Change, who comfortably won the Queen Elizabeth II Stakes last year on heavy ground.

King Of Change has not been seen since that success nearly ten months ago, but Hannon reported the four-year-old to be in good form with a campaign in the autumn on better ground in mind.

He said: "King Of Change is fine and we're looking at getting him going in October.

"I'm not sure of a starting point yet and obviously Champions Day is on the cards in either the QEII or Champion Stakes, but we might have to wait a bit longer and perhaps go abroad for a campaign in the autumn. It just depends when he comes to hand." 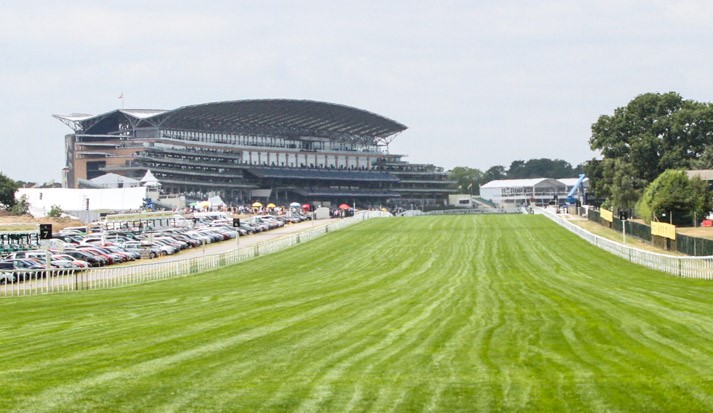