Challenge Stakes next for Nature Strip

The Chris Waller stable reported on Wednesday morning that Nature Strip will have his next start in the $500,000, Group 2 WFA Challenge Stakes (1000m) at Randwick on March 7th bypassing the Group 1 Newmarket Handicap (1200m) at Flemington for which he was allocated 58kg by Racing Victoria handicappers on Tuesday.

"Nature Strip has come through his first up run in excellent condition and galloped really nicely at Flemington yesterday morning," said Waller.

"The ownership group and I have been weighing up our options as to where he should have his next run.

"There is obviously the option to run in the Group 1 Newmarket Handicap where he would carry 58kg which will make things very tough for him giving a lot of weight to some top class horses, or alternatively he could go to the Challenge Stakes Group 2 which is run over 1000m at Randwick on the 7th of March.

"It has not been an easy decision but we have now made a final call to bring him back to Sydney and prepare him for the Challenge Stakes.

"He has some big targets over the next four months which will, all going well, include a run in the TJ Smith during The Championships and also fulfil a life time goal of the owners to have a runner at Royal Ascot," he said. 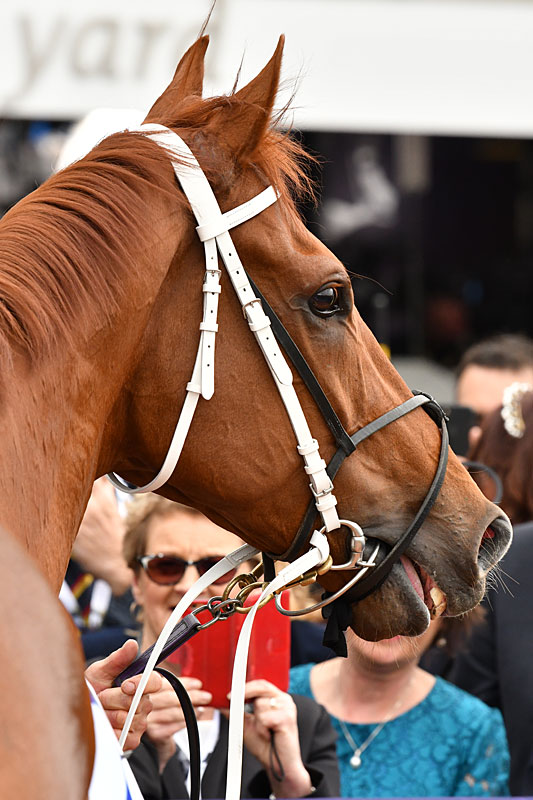