Hong Kong jockey Neil Callan, 42, has lodged notice of his intention to appeal against the decision made by the Hong Kong Jockey Club Licensing Committee on 7th April 2021 to suspend with immediate effect his current Club Jockey’s licence until the conclusion of the 2020/2021 racing season.

The decision effectively meant that Callan was not able to ride anywhere in the world until the end of the 2020/21 Hong Kong season in July.

Callan was suspended after an inquiry at Happy Valley on February 4th where one report in scmp.com stated Callan was...."petulant and disrespectful during a stewards’ inquiry".

The Licensing Committee at their meeting held on April 7th reported that Callan was called to attend a hearing by the Committee to consider the status of his current 2020/2021 Club Jockey’s Licence pursuant to Rule 14(2) of the Rules of Racing.

At that hearing the Committee decided that Callan’s current 2020/2021 Club Jockey’s licence should be suspended until the end of the 2020/2021 racing season with immediate effect.

Callan has ridden in Hong Kong for ten years with 276 wins including 21 winners and 56 placings from 339 rides this season. 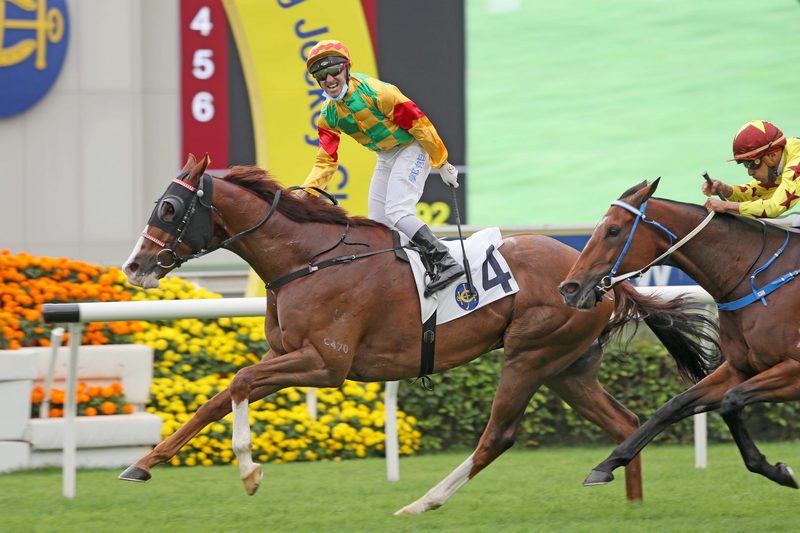