William Buick enjoyed a fine 130-1 four-timer from eight rides at Newmarket on Saturday.

His afternoon started with victories for Godolphin aboard 4-6 favourite Danilova, trained by Charlie Appleby, in the 7f fillies’ novice, then the Saeed bin Suroor-trained Ghaly in the mile handicap. 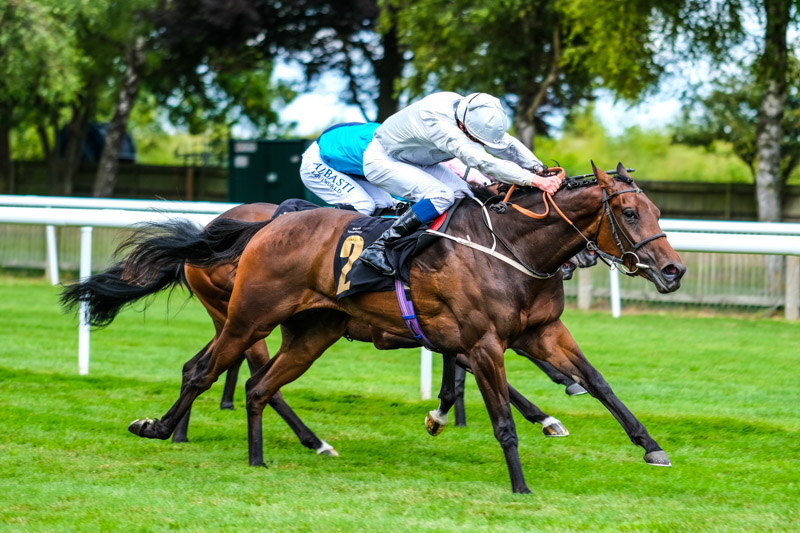 The Mark Johnston-trained Basilicata made it three in the 6f fillies’ nursery, following in the footsteps of stablemate and last year’s dead-heat winner Rose Of Kildare, who went on to land the Musidora last month.

He also finished second on Dutch Painting in the 1m2f fillies’ handicap, Expressionism in the Listed Chalice Stakes and Zuba in the concluding 1m4f handicap. Moonlight Spirit was his sole mount to finish out of the first two when trailing in last of four in the Further Flight Stakes.

Karibana was Buick's 50th winner of the year in Britain, moving him ten behind Oisin Murphy in the Flat jockeys' championship with Paddy Power cutting Buick to 5-1 (from 7) to land the title.

Paddy Power spokesman Paul Binfield said: “William chose to go to HQ and you can see why after he booted home a fantastic four-timer. Oisin fought back with a quickfire double, but the race always heats up after Glorious Goodwood and we could be in for a battle royale.”