Brutal (NZ) heads the nominations for the $500,000, Group 3 WFA Sydney Stakes (1200m) at Randwick on Saturday after the four-year-old O’Reilly’s dominant return in the Group 2 Premiere Stakes over 1200m at Randwick on October 5th.

The Hawkes’ trained Group 1 winner of the 2019 Doncaster Mile over 1600m back on April resumed on the 5th with a 1/2L win over Home Of The Brave (IRE). It was the fifth win from eight starts for Brutal.

Godolphin have nominated Home Of The Brave, the 2018 Group 2 Theo Marks Stakes winner, to stay with sprinting in his third run of this campaign and they have also nominated Deprive.

Deprive worked with Alize last Saturday at Randwick between races in preparation for their respective assignments on Saturday. Alize races in Godolphin’s slot for The Everest.

The Waller stable have nominated Invincibella, Fiesta and Celebrity Dream (NZ). Invincibella opened her spring with a fourth in the Group 2 Golden Pendant over 1400m at Rosehill on September 28th.

The barrier draw for The Everest will be conducted on Tuesday.

The Course Proper is rated a Good 4 on Monday with the rail to be in the True position for the entire circuit.

Sydney’s weather this week will be fine and warm with temperatures rising to 26c on Thursday, 25c for Friday and 27c on Saturday. 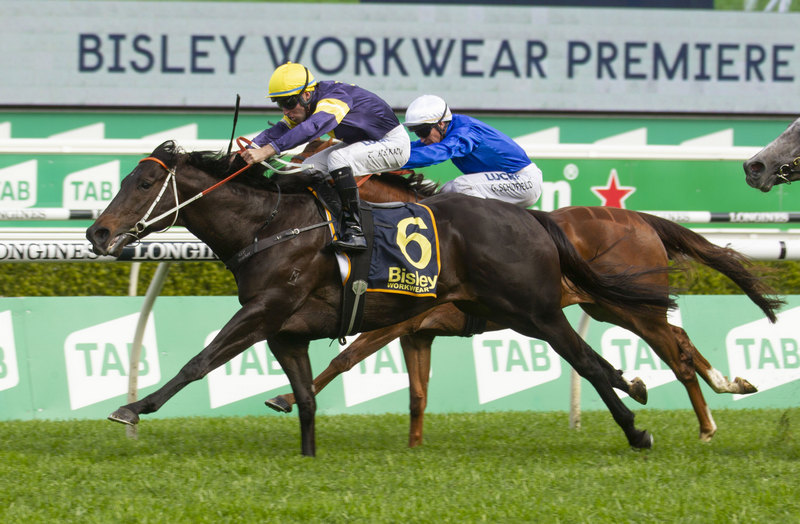